(NewswireOnline):- Though Bollywood is still mainly controlled by a handful of movers and shakers, every year there’s a fresh crop of talented directors who have what it takes to go up against the establishment, and bring new stories and ideas to the industry.

These are the filmmakers who represent the present and the future of Indian cinema: daring artists whose work pushes the envelope and is never what you’d expect.  As the festival season hots up and the emerging breed of young short film makers making the cut, we present the six emerging directors who have directed the best short films of 2020 and are likely to make the cut with big films in near future.

Here is a list of the best directing talent from the best short films of 2020. 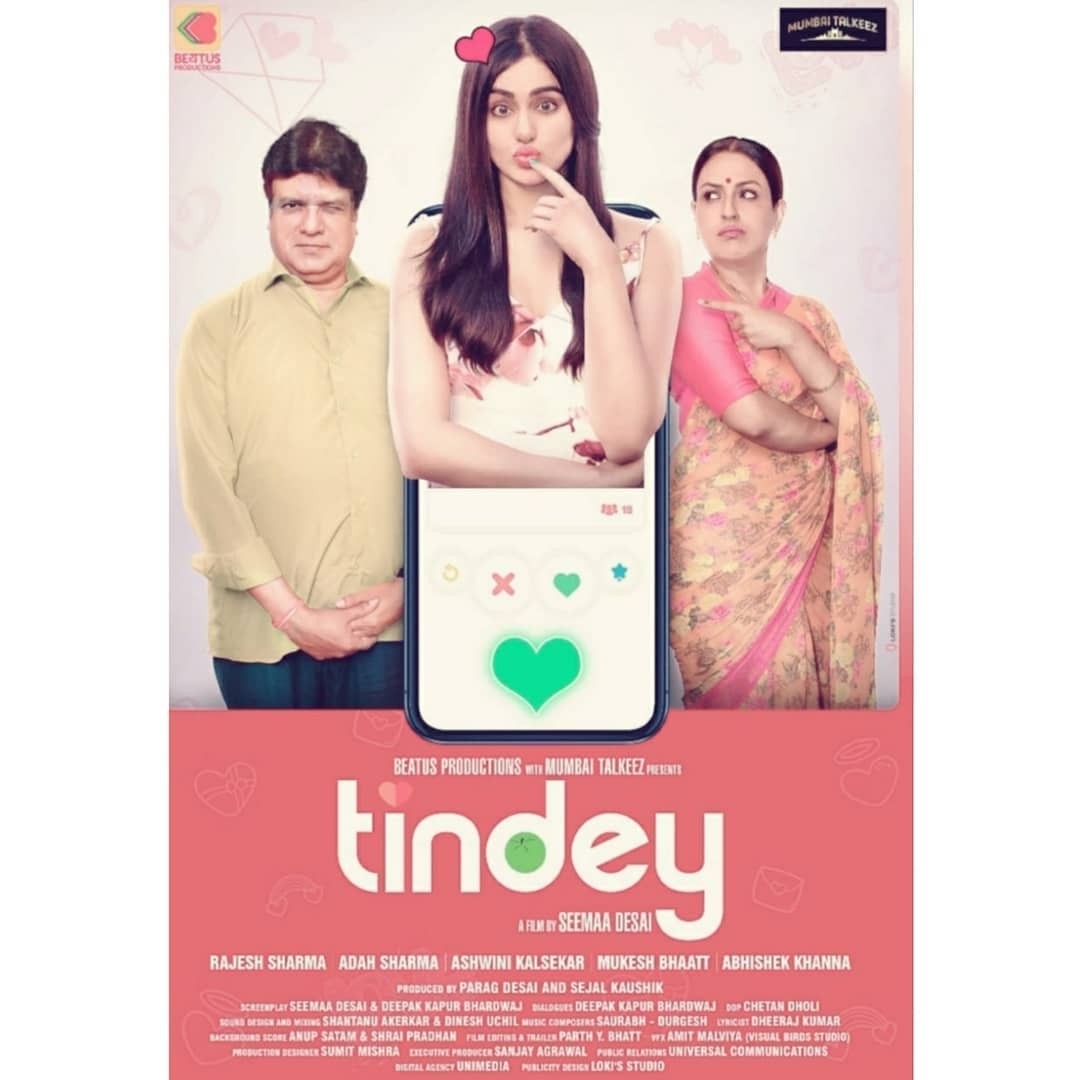 Kranti, our protagonist in his late 40s, is leading a monotonous boring married life & works as a clerk at a government ID office. Kranti’s life gets spiced up after he meets Molly, a free spirited, gorgeous girl on the Tindey app. The whole process of dating turns hilarious. 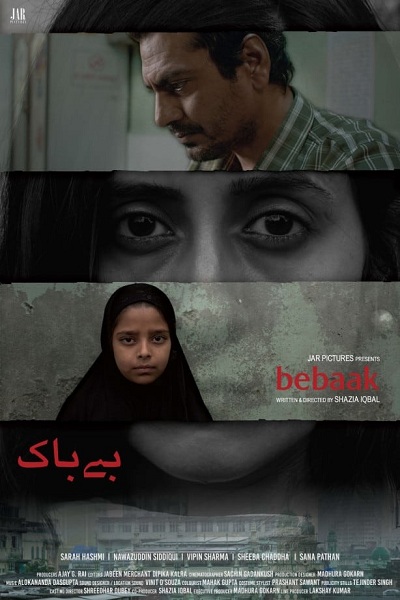 Based on a true story, Bebaak explores patriarchal notion of male agency over female bodies, constructed on a systematic theological idea that requires women to cover up, to be ‘more modest, respectful and acceptable’ by Society. It chronicles Fatin’s story, an economically vulnerable young woman who faces misogyny and gets chastised by a religious authority during a scholarship interview. 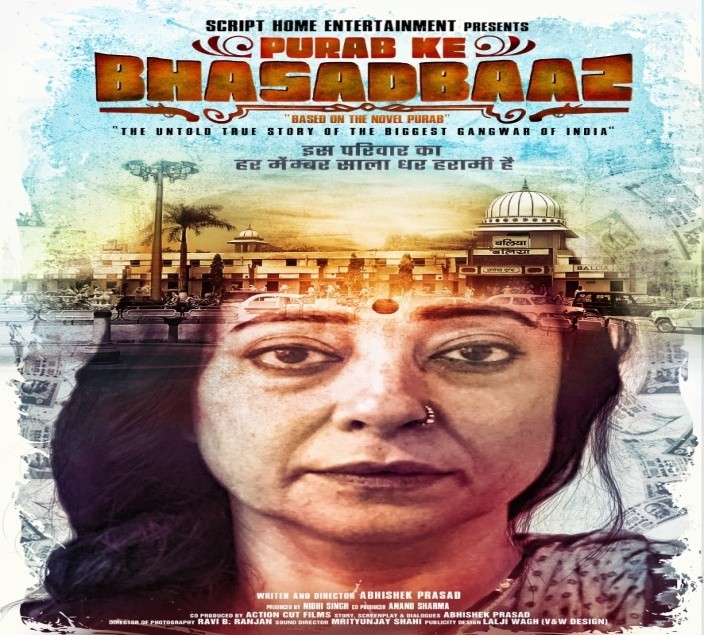 Bhasadbaaz is an unusual story of women from a eastern UP Mafiosi family. Bhasadbaaz was showcased at the Mumbai Short Intl Film festival 2020 and was nominated in various categories in many film festivals. The canvas is huge for a short film and the director has been able to present a larger than life image.  Bhasadbaaz is satirical and yet emotional depiction of the many worlds running parallel in todays’ time. The dialogues and writing is entertaining.

The story revolves around the life of a lonely girl Ashley and how her perspectives about life and relationships change as a stranger Roy comes into her life. But she later finds out that Roy was the strangest thing that could happen to her. 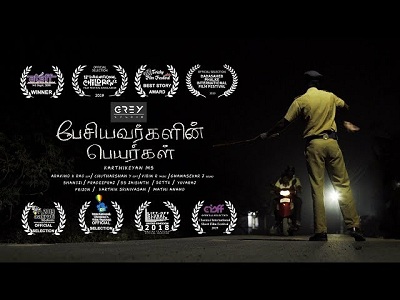 The Story of a Sixth class student, who thought of not to lead the like his father in this society. An insightful story inspired by real life events, observing the avoidable struggles that children face sometimes.