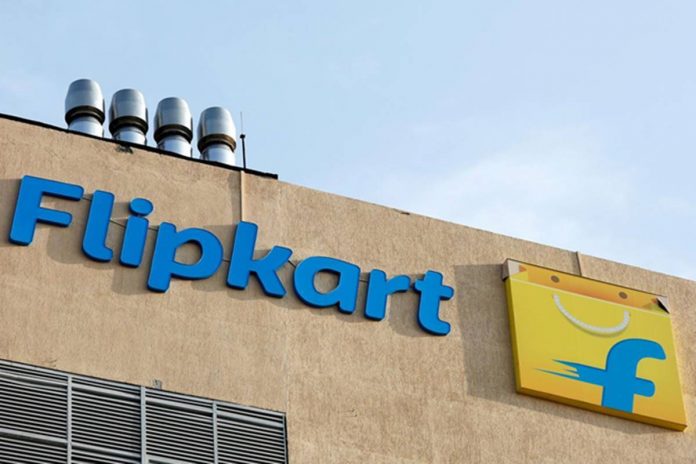 (NewswireOnline): Walmart-owned e-tailer Flipkart  is set to obtain online travel aggregator Cleartrip at a distress deal with the deal likely to be announced during the next few days.

Cleartrip, which earns more than 80 percent of its revenue from airline bookings, reported a 2.5% drop in earnings in FY20, while Goibibo zoomed ahead in the same period with an 11% increase at Rs 1,595 crore, which is nearly five times that of Cleartrip’s.

Moreover, this will give Flipkart a strong toehold in the crowded online travel space and pit the e-tailer directly against market leaders, including Makemytrip, Yatra, and Booking.com. Flipkart, which is fighting a close battle with US e-tail giant Amazon  for one-upmanship in India’s booming e-commerce marketplace, will use Cleartrip to market and expand into other product categories, such as online bookings of hotels and flights, to boost its overall gross merchandise value (GMV).

The development comes close on the heels of Flipkart partnering with Ahmedabad-based Adani Group, led by tycoon Gautam Adani, to develop among India’s largest logistics
hubs and data centres. Industry experts termed the alliance as a strategic move that will help Flipkart march against not just Amazon but Jiomart, also.

Cleartrip counts DAG Ventures, Gund Investment Corporation, and Concur Technologies as its investors and has increased increased funds in 2016. A questionnaire emailed to a Flipkart Group spokesperson didn’t elicit a response.

While its parent Walmart merged its wholesale operations in India by consolidating the business with Flipkart, the e-tailer led significant investments in startups such as hyperlocal shipping specialist — ShadowFax  and fresh produce supply chain firm — Ninjakart. Mumbai-headquartered Cleartrip, founded by Stuart Crighton, Hrush Bhatt, and Matthew
Spacie in 2006, has been severely impacted by travel restrictions caused by this Covid-19 pandemic.

The acquisition of its nearest rival Goibibo by Nasdaq-listed Makemytrip further dimmed its prospects in a field where margins in airline bookings are paper
thin.