Home Art & Entertainment “I Want To Be A Part Of Meaningful Films That Leave A... 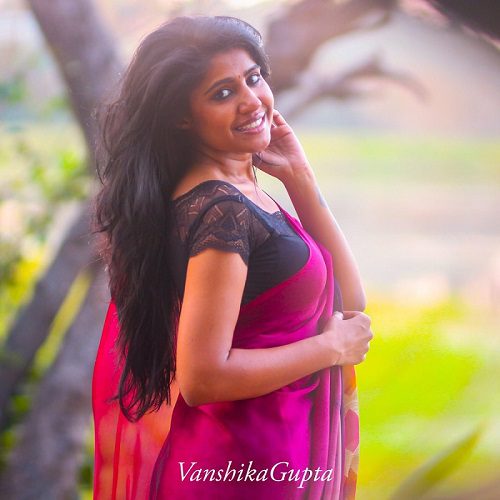 NewswireOnline:- Making a place for yourself in an industry, where mostly actors who come from a lineage get good opportunities, is quite difficult. However, Vanshika Gupta had decided that if there was anything she would do in her life, it would be acting. Born and raised in Shimla, Vanshika realized her calling for acting very early in life and started doing theatre from a very young age. She made her screen debut with the much-acclaimed feature film ‘Undertaker’ directed by director Vinod Pande.

In this interview, the talented actress talks about her journey as an artist, journey from Shimla to Mumbai, passion for acting, upcoming projects, and more.

You made your acting debut last year with the critically acclaimed film ‘Undertaker’. You received accolades for your performance both from the critics and the audience. How has life been for you after its release?

‘Undertaker’ gave me a lot of recognition as an actress. I remember a senior journalist telling me that even though it was my first film, I looked like a seasoned performer in it. Though most actresses prefer making their debut with a commercial film and dream of playing glamorous roles, I am glad I got the opportunity to work in a film that gave me the opportunity to prove my mettle as an actress. I learned a lot working with Vinod Pande who has several incredible films including ‘Sins’ (2005) that was distributed by Yash Raj Films. 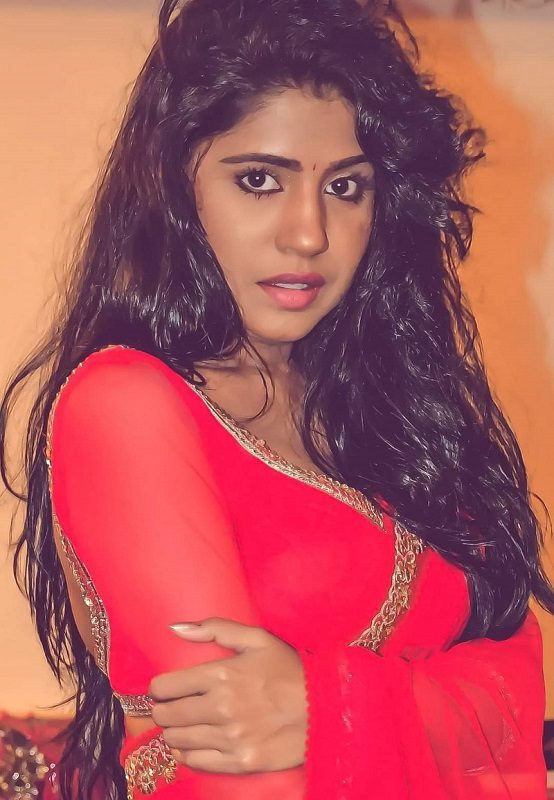 Which was the biggest challenge involved in playing this particular character from ‘Undertaker’?

The character that I played in the film had a lot of emotional depth to it. I read the script multiple times to have a thorough understanding of what the character was feeling and trying to convey. I rehearsed each and every scene multiple times and worked very hard on the dialogues as well. The workshops we did before the film helped me get into the skin of my character.

When did you realize that you wanted to pursue acting as a profession?

I discovered my love from acting at a very young age. I used to love watching films as a child. I guess that’s when I first got attracted to this medium. While I was a good student, I ensured that I make enough time to do theatre and hone my skills as an actress. I graduated with a Bachelor of Commerce Degree from City Evening College Shimla. While I was in Shimla, I participated in numerous plays that went on to become very popular.

Which has been your most memorable stage performance?

I started my acting career with Gaiety Theatre in Shimla. The first play I acted in was called ‘Jeevan Dhara’. The play was received very well and I got a lot of appreciation for my performance in it. Some of the other notable plays I acted in were My Picture, Dr.Fostess, and Baaki Itihaas.

Apart from acting, is there something else you are passionate about?

I love to write poetry in Hindi. I feel being a writer has contributed to my growth as an artist. I want to keep exploring myself as a writer. Someday, I might write a script on my own.

What are you doing next?

After ‘Undertaker’, I have been getting a lot of offers. One of the projects that I had signed last year got delayed because of the Covid-19 situation. I have signed a very important project but I will let the makers announce it at the right time. I want to be a part of meaningful films that leave a positive impact on the society.