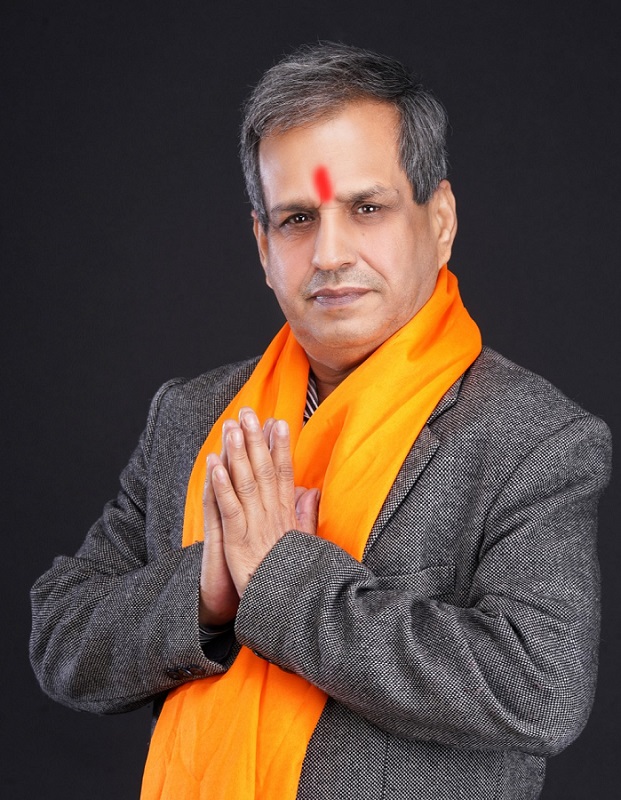 (NewswireOnline):- Gif images are highly popular among people using the internet on a daily basis. They express one’s thoughts, opinions, and feelings and present them to the world. Talented Indian gif maker Ashwani Sharma has created a series of extraordinary gifs that are extremely relatable and relevant to the current scenario of the country. He makes amazing political gif images that are widely used by modern netizens.

He has created a profile in Tenor and developed a massive collection of gifs devoted to the contemporary political situation in the country. People who actively take part in politics or ordinary people conscious about the political state of affairs of India will find the gifs extremely helpful. They can use them while communicating with others on the internet or expressing their views on various social media platforms. 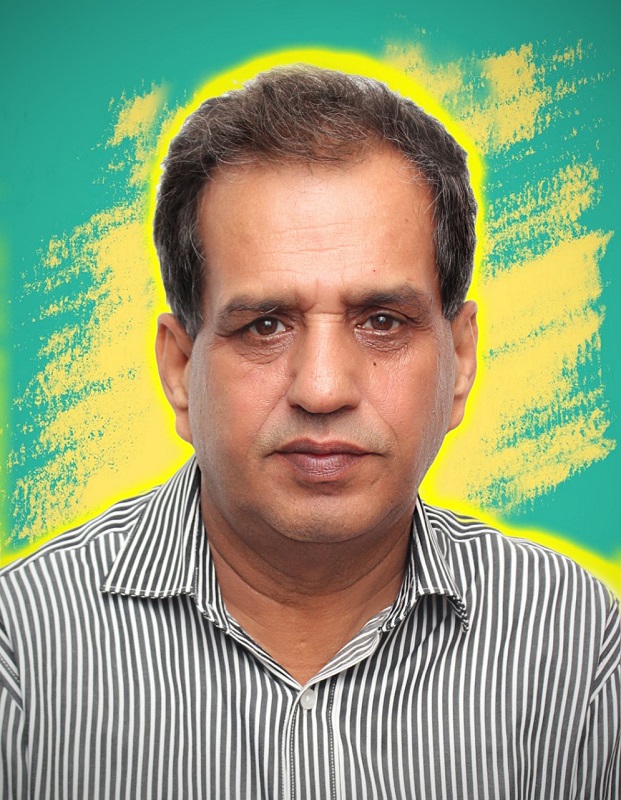 Ashwani Sharma is an experienced gif maker who is bringing a revolutionary change in the way how people express their political notions online. He has created thousands of gifs related to the latest political landscape. All the gifs created by him can be found on social media in the gif section. Very useful & popular to learn by heart the mantras & quotes. 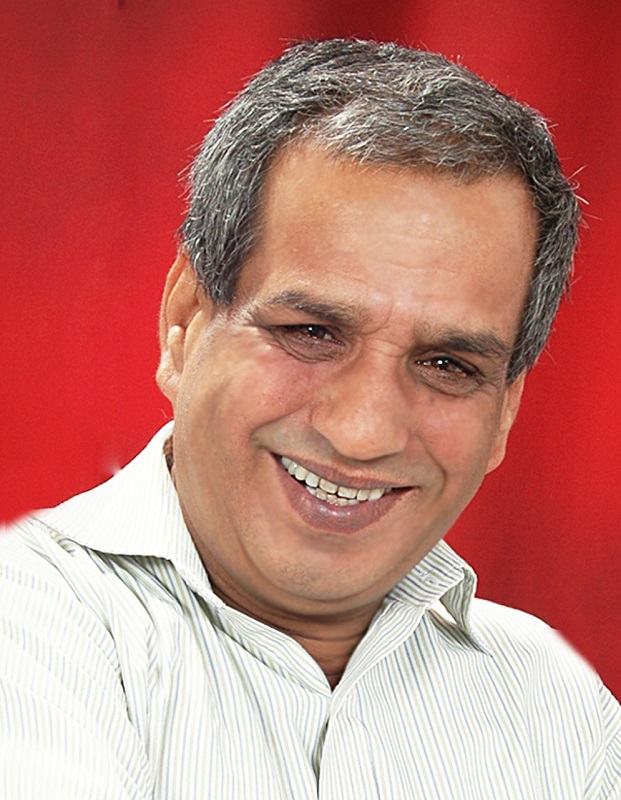 His gifs are also available on https://tenor.com/users/ashwani_sharma_giphography.