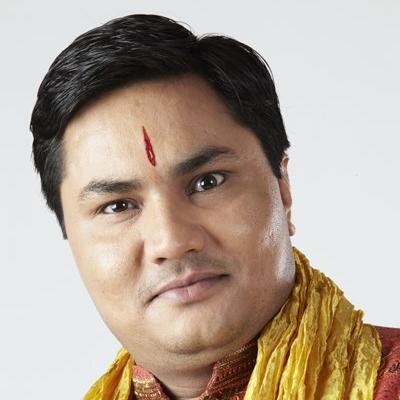 JODHPUR, RAJASTHAN, INDIA, January 10th, 2019 – It’s not often than an astrologer manages to cross borders and become a admired teacher across the globe – but, as with all things related in astrology, this specific Guru’s international fame was written in the stars. Suresh Shrimali, also known as “Guru ji”, has been touring the world, have visited in excess of 52 countries, including the USA, Australia, UK, Japan and many countries in the African continent, along with extensive tours in his native India, spreading his wisdom and helping thousands of people fulfill their destiny, as it is foreseen by their individual astrological charts.

“Guru ji was born with a gift, and he is dedicated to helping people solve their various problems and fulfill their life latent through astrology” says Guru ji Suresh Shrimali’s, media representative. “His mission is to spread the word about astrology, and restore its rightful position in the people’s collective consciousness as both a science and an art”. It is no wonder that he is highly sought after by those interested in exploring their spirituality and finding their life path through the study of their birth charts. Guru ji will continue his tireless efforts to inspire and help those who seek his guidance to reach their full potential and make the most out of their innate gifts and talents.”

Guruji comes from a family who have been associated with astrology for the last three generations. His rare talents shone through from his early years, and, having his reverend father and Guru, Pt. Radha Krishan Ji Shrimali as inspiration, he decided to take the difficult path to enlighten the masses who were in need of the light of astrological spiritualism. A celebrated author, TV personality, speaker and spiritual leader, Guru ji makes time in his busy schedule to conduct one-on-one sessions with those who wish to benefit the most from his personalized services.