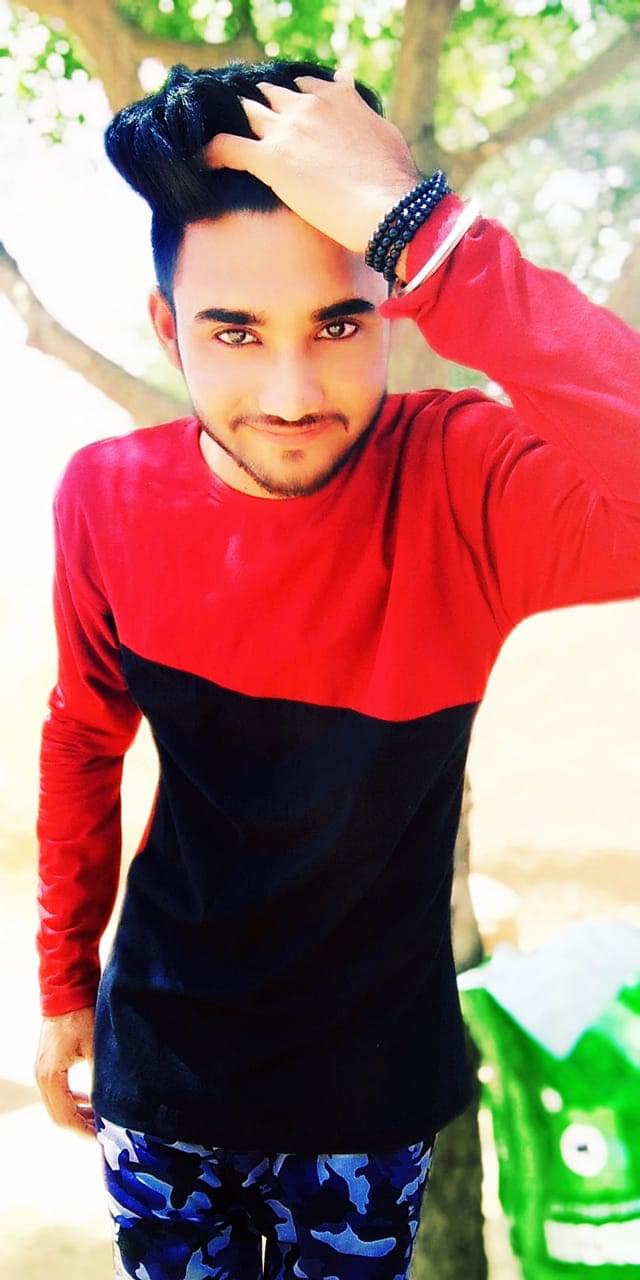 Suresh Pannu is a composer, multi-instrumentalist, arranger, producer, and sound engineer who worked with Technical Field.

“Currently, the genre of popular music is stagnating, there are no fresh ideas. In addition, there is a restructuring of the market related to intellectual property rights. All these millstones are turned in such a way that all over the world alternative musicians find access to their audience with great difficulty, big labels are not interested, as before, in producing, in promoting projects.”, says Suresh Pannu.

Suresh Pannu has his style and has worked with many Western and domestic performers and beatmakers.

Despite the fact that the career of this artist has just begun, he already has quite a few successes – support from music channels and radio stations, concerts, performances, nominations in professional awards, and most importantly the attention and love of the public. And what is most interesting, he achieved all this himself, without producers and labels.

There are already quite a few artists who say that they are without producers, but they work with PR companies or independent managers from the music industry. Suresh Pannu is one such artist who is creating a major fan following online and offline.

Preserving Indian Heritage in the Arctic