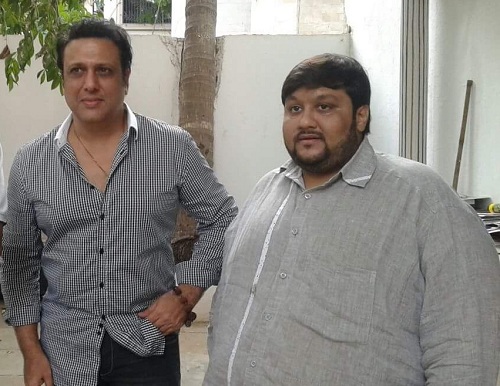 31 March 2020 (NewswireOnline):- Dr. Sunny Shah, Founder, International Human Rights Council, born in 1983 in Mumbai at Shri Laxmichand Shah’s House, Sunny Shah has studied up to Class 12th. He joined his father’s business in the beginning, but he was only 22 years old then his Father Deceased in 2005. At this age of being a shadow of a father, all the responsibility of family upbringing came upon him, but he did not lose courage and fought the circumstances firmly and set the business and family arrange regular income and, 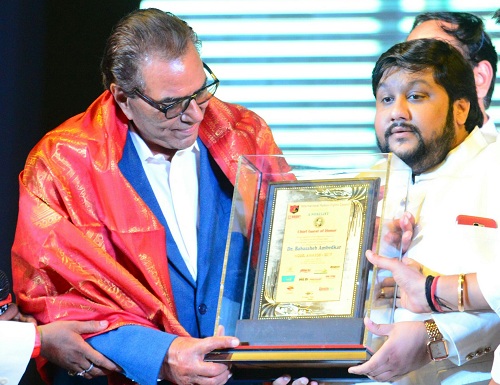 Step in the field of social service when Shah saw that there are large-scale discrepancies in the society, people are not getting justice, the voice of the weak people is not being heard, they have asked for the right of the people and their voice. On 18th November 2010, the Institution Established the International Human Rights Council has a special status in Economic and Social Council of United Nations, before he had solved many social cases. Used to serve the people through the organizations.

Through this organization, they fight for the rights of people in the country. In their Awareness of rights and training make them capable of raising voice against injustice.

Dr. Sunny Shah is leading a movement not only in the country but in the UK to get justice for about 34000 International Students, Including Indian Students, who have been implicated in fake cheating case in English Examination (like TOEIC). He has written letters to the Narendra Modi Prime Minister of India, Including the United Kingdom (UK) Prime Minister Boris Johnson, Home Office and MPs, to bring justice to the students. Thousands of students trapped in this wrong cheating case have to leave the UK, ruining their lives. Dr. Shah says that every Indian should be aware of their rights, many people in the country are victims of domestic violence. The administration department is exploiting them instead of bringing them justice. It is the need of the hour to demand rights together. In Tripura and Mizoram, the “Bru Tribes” are not getting justice. They are also considered as Indian citizens’ rights should be given. Dr. Sunny Shah said that every citizen of the country should have a National Identity (National ID) so that it can be recognized as an Indian citizen, this will reduce cases of fake citizenship.