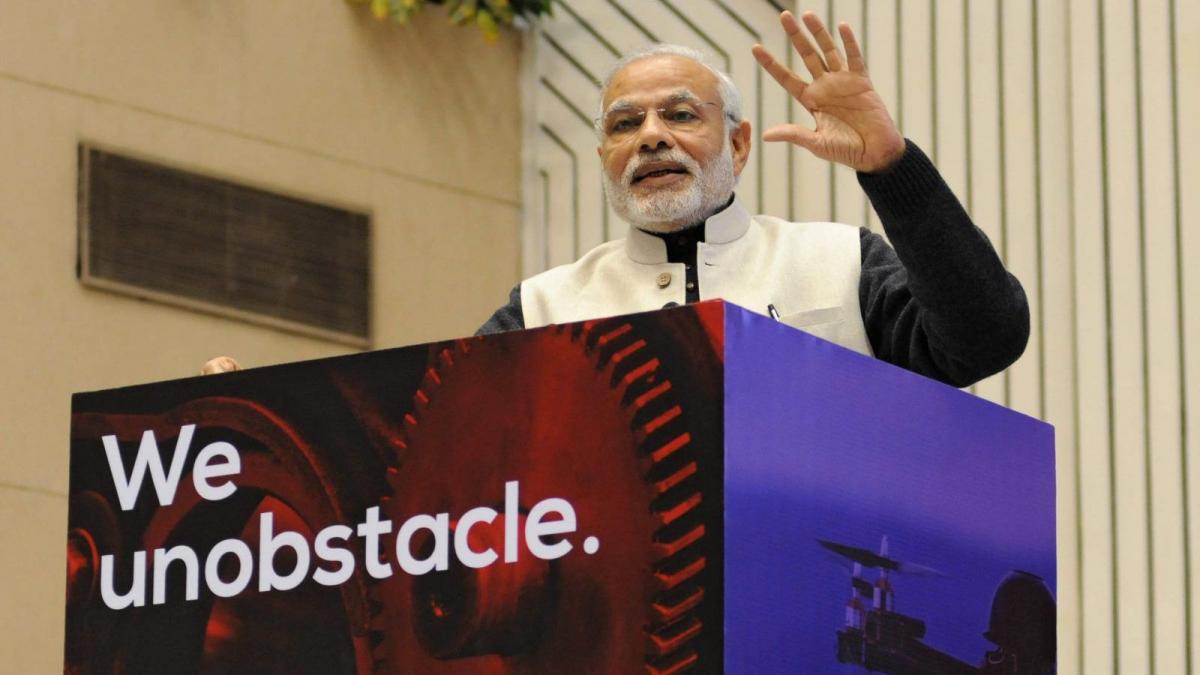 Exemption from tax to Indian Startup Companies, relief on up to Rs. 25 crore investment

At present, startups are allowed exemption from tax on investment of up to Rs 10 crore. This investment includes the money invested by Angel Investors. The official said that in order to simplify the process of getting an exemption on the investment for startup companies under section 56 (2) (Seven-B) of the Income Tax Act, the notification will be issued soon. The definition of startup has also been changed. Those units will be considered startups, which are operating for 10 years after their registration or installation. Earlier it was seven years.

The official said any startup unit will be considered if its business has not exceeded Rs 100 crores in any fiscal year since registration. At present, it was 25 crores rupees. Apart from this, the investment in the eligible startup of listed companies having a net worth of Rs 100 crore or 250 crore rupees will be exempted from Section 56 (2) (Seven-B) of the Income Tax Act. Investments above the limit of 25 crores in an eligible startup, by the immigrants, Alternative Investment Fund-Category-1, will also be exempted under this section. The official said, under section 56 (2) (Seven-B) of the Income Tax Act, they will be eligible for a startup discount, who have not invested in real estate. Apart from this, the loans and capital support for vehicles and other units of more than Rs. 10 lakhs have not been given. 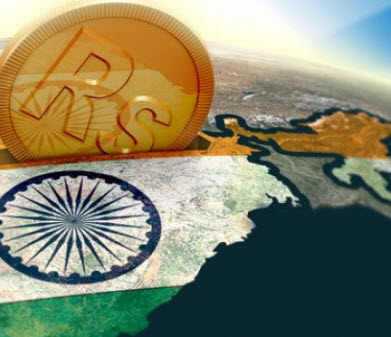 If a private limited company is recognized by the Department for Promotion of Industry and Internal Trade(DPIIT), then, the startup will also be eligible for the exemption under section 56 (2) (7-B).

To take advantage of the tax deductible, the eligible start-up will have to make a signed self-declaration before the Department for Promotion of Industry and Internal Trade. DPIIT will send these declarations to the Central Board of Direct Taxes (CBDT). The officer said that under assessment of 56 (2) (7-B) of the Income Tax Act, the valuation of shares will not remain any criterion for exemption on investment in eligible startups. This step has been taken at a time when several startup companies have claimed that they received notice from the Income Tax Department on Angel Investments.

The tax exemption move taken by the Indian Government will attract more investment in Indian startups. This step is surely a shot in the arm for Indian Startups.

‘Running a business and raising a family’, KBJ Group’s Aksha Kamboj talks about doing it all

KBJ Group, steered by Aksha Kamboj, remarks on being a multi-industry business and social responsibility

KBJ Group, steered by Aksha Kamboj, remarks on being a multi-industry...