Home Art & Entertainment Jeet Rajpurohit: How a Boy From Modasa Made It Big As a... 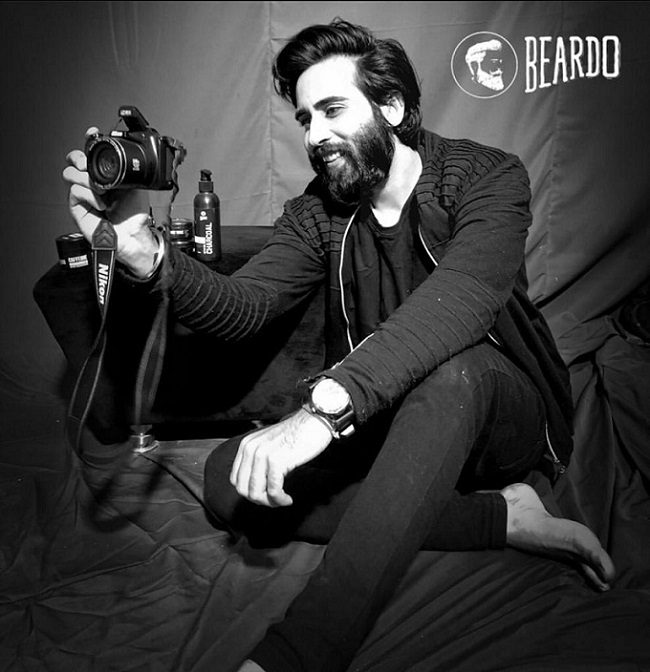 Modasa is a small town in Gujarat that many might not have heard of. However, the town is now recognized for being the birthplace of Jeet Rajpurohit, a young man who has made a mark with his talent as a rapper and actor on several national platforms. A couple of years back, Jeet realized got drawn to hip-hop music and rap and that led him towards exploring the artist within himself. While many would believe being in a small town would have made certain things inaccessible to an artist like him, Jeet thinks otherwise. 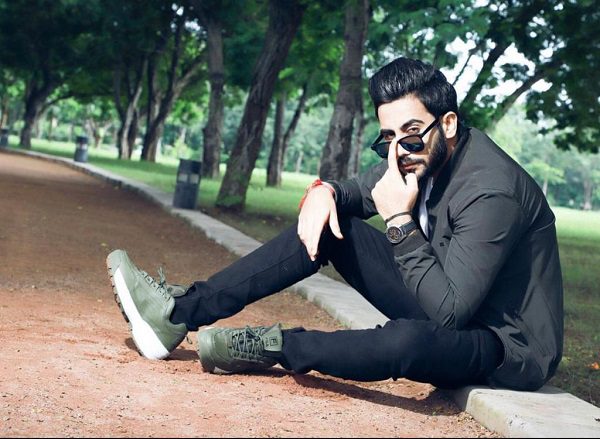 Talking about the same, he says, “Being from a small town like Modasa was my strength and not weakness. I had my family and friends around me who supported me in everything I wanted to. Also, in today’s times, when the internet is available to everybody, nothing is inaccessible. A few years back, a friend of mine showed me a video of a hip hop artist and I was hooked. Introduction to hip hop music changed my life completely. I always thought I had a lot of things to say and express but didn’t know how to. I became a rapper and that was the most liberating thing for me ever.” 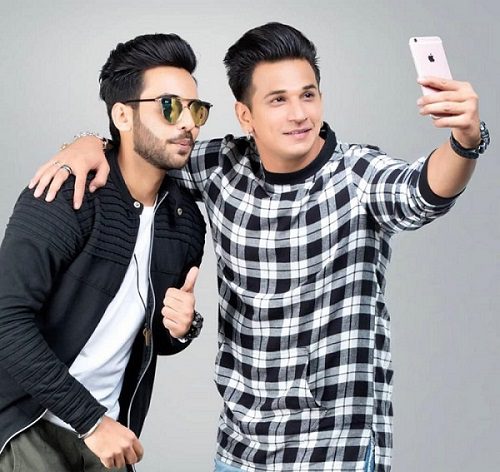 Jeet believes every artist has multiple facets and they must try to explore each of them. Apart from being a well-known rapper, Jeet is an accomplished actor as well. He also has a YouTube channel on which he uploads short films, original music and cover versions of several popular tracks. All the music Jeet has created can be heard on all the leading audio streaming platforms as well. Some of the most acclaimed short films in which he has acted are ‘Ustara’, ‘No Parking’ and ‘Chai-Chai’. Jeet has also been a part of several popular advertising campaigns including one with Roadies fame Prince Narula.

“Bollywood is the next destination for me. I want to do films both as a rapper and an actor. I feel an artist should not be bound by any limits or restrictions. My motherland has given me a lot and I want to represent India on an international platform. Divine and Kr$na have been two of my biggest inspirations. Having said that, every artist has their own journey and I have mine too. I guess what makes me different from others in this space is that I have worked equally hard towards honing my skills as a rapper and actor”, says the 25-year-old.

Being from Gujarat, Jeet has a sharp entrepreneurial mind as well. Currently based in Bengaluru, a city which is said to be the hub of start-ups and entrepreneurs, Jeet owns multiple businesses that are driven by his interest in innovation. He also runs a production house which works towards producing content that is rooted and original. ‘Toll Plaza’, a short film which he recently wrapped upshot for, is slated to release on Disney+ Hotstar and MX Player soon.