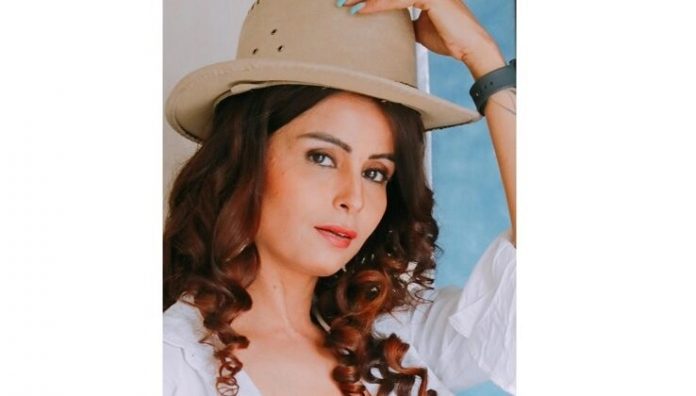 NewswireOnline:- Dreaming big in a small city is easy. Taking the steps to fulfill that dream is where the real wins begin. Hailing from a small town in the city of Gwalior, Shilpi Chugh has done exceptionally well for herself. She has reached great heights in establishing her mark as a celebrity yoga trainer. Over the years, she has trained many parents and students to live a fit and healthy lifestyle.

It was her dream to work as an actor, and so she arrived at the hub of the entertainment city of Mumbai. Since then, she has left no stone unturned to accomplish the ambition of acting. She has played every role with the much-needed passion and dedication worthy of any actor. 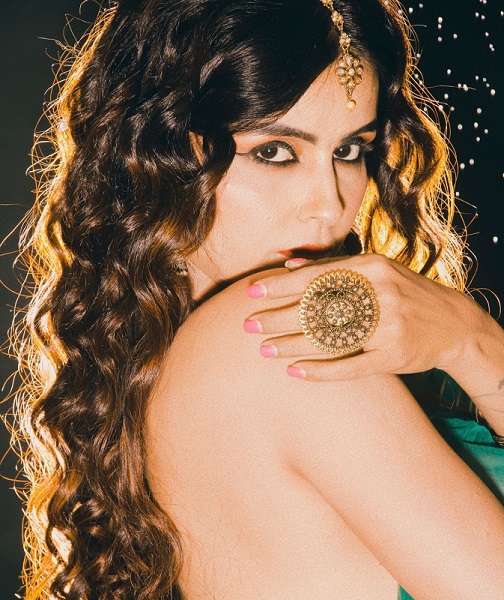 You’ve seen her in TV serials. Shilpi Chugh has recently starred in Disney Hotstar’s Yeh Hai Chahatein (http://www.hotstar.com/1000274951) in which she plays the role of a police inspector. She is also starring in Sony Liv’s Mose Chhal Kiye Jaaye (https://www.sonyliv.com/shows/mose-chhal-kiye-jaaye-1700000866/top-priority-1000169968 ) where she plays the role of a yoga instructor, which comes close to her role in real life.

You will soon be watching her in two upcoming movies on the big screen. Shilpi plays her role diligently and with a commitment to the character. It’s no wonder that Shilpi is developing a growing fan base, while her talent is being recognized widely. She continues to gain recognition as an actor and evidently raises the bar.

When Shilpi isn’t on the film sets, you’ll find her training parents and students at her yoga training institute Yog Santosh, which was initially called Bollyyogas. We’re sure to see more of this versatile TV actor in the near future.