Home HEALTH Seizure disorder also know as Epilepsy is Not a social Stigma and... 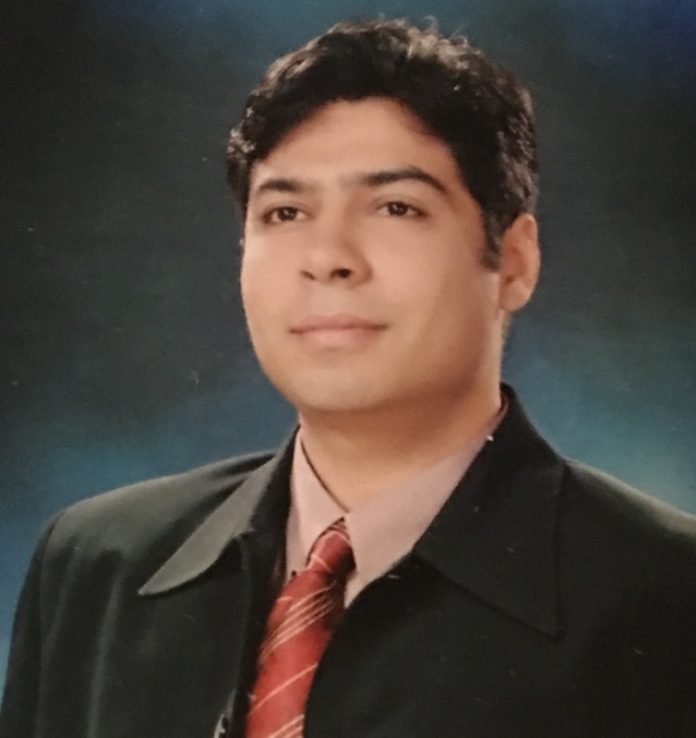 NewswireOnline:- Epilepsy is a chronic disease that causes repeated seizures due to abnormal electrical signals produced by damaged brain cells. A burst of uncontrolled electrical activity within brain cells causes a seizure.

NEW DELHI, INDIA — What happens in your brain when you have epilepsy?

This electrical disruption causes changes in your awareness (including loss of consciousness), sensations, emotions, and muscle movements.

What are the signs and symptoms of epileptic seizures?

Most of the time (in up to 70% of cases), the cause of seizures is not known. Known causes include:

What Types of Seizures Are There?

There are two major types of seizures:

Focal seizures: These start in a particular part of your brain, and their names are based on the part where they happen. G

Generalized seizures: These happen when nerve cells on both sides of your brain misfire. They can make you have muscle spasms, a blackout, or a fall.

Generalized Seizures: There are six kinds of generalized seizures:

Tonic-clonic (or grand mal) seizures: These are the most noticeable. When you have this type, your body stiffens, jerks, and shakes, and you lose consciousness. Sometimes you lose control of your bladder or bowels.

Clonic seizures: Your muscles have spasms, which often make your face, neck, and arm muscles jerk rhythmically. They may last several minutes.

Tonic seizures: The muscles in your arms, legs, or trunk tense up. But if you’re standing up at the time, you can lose your balance and fall.

Atonic seizures: Your muscles suddenly go limp, and your head may lean forward.

Myoclonic seizures: Your muscles suddenly jerk as if you’ve been shocked.

Absence (or petit mal) seizures: You seem disconnected from others around you and don’t respond to them. You may stare blankly into space.

This is the initial test performed on every patient and is usually done as an outpatient procedure (pictured here).

PET scans look at the metabolic activity of the brain and allow physicians to determine if the brain is functioning normally.

SPECT scans performed during seizures can identify the brain region where blood flow increases and thus indicate where they begin.

Surgery for the treatment of epilepsy involves resection, disconnection, stereotactic radiosurgery, or implantation of neuromodulation devices.

The vagus nerve stimulator (VNS) is an FDA-approved device for the treatment of epilepsy that is not controlled with antiepileptic medications.

Status epilepticus is a long-lasting (five to 30 minutes) seizure or seizures that occur close together without time to recover between them. It’s considered a medical emergency.
Emergency treatment at a hospital may include: