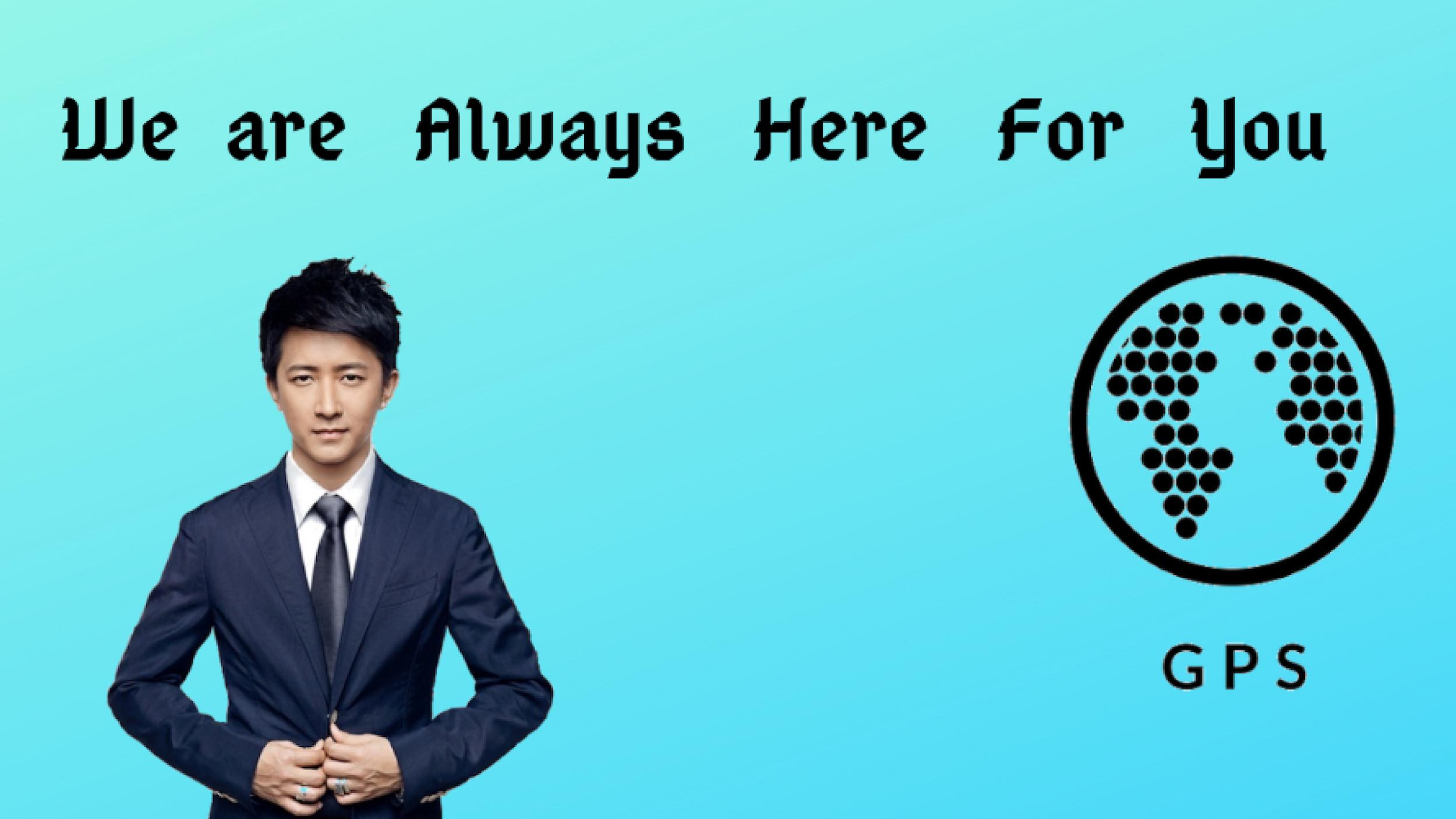 Indore (Press Release) –  Led by Google Verified Indian Researcher Aniket Nigudkar, General Public Services (GPS) is a startup which aims to strengthen the security level of India by working on Public Administration, Foreign Affairs and Defence Activities in India. Aniket Nigudkar came across the thought of starting General Public Services after a threat to his life by Different Terrorist Groups in India.

The intention of General Public Services is to Arrest, Expose and Encounter Terrorist and its Relative Terrorist Organization Members.

Currently, we are working on our task of Exposing Our Main Targets From 2016 – 2018, says Mr. Aniket Nigudkar, Director & Founder of General Public Services.

General Public Services Officers are currently working in All States of India. All Officers are highly trained & experienced. Their Officers have worked with Indian police & law enforcement agencies.