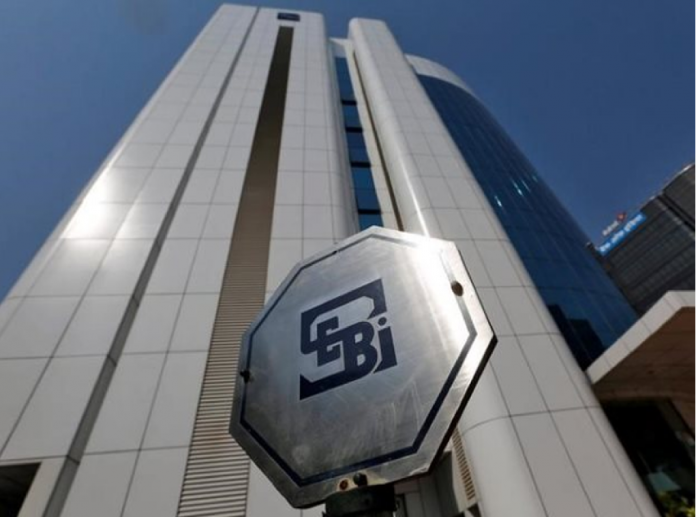 (NewswireOnline) Securities Appellate Tribunal (SAT), Mumbai: The Bench of Tarun Agarwala, J. (Presiding Officer) and M.T. Joshi, J., (Judicial Member) has recently reserved its order after extensive hearings for 5 days in a matter questioning the oscillating roles of Pradip Kumar Khaitan, a veteran lawyer from Kolkata and director in several listed companies, in his ever-changing stance of Independent and Non-Independent Director in Dhunseri Ventures Limited, a company promoted by Chandra Kant Dhanuka of Kolkata.

Pradip Kumar Khaitan’s son is married to the daughter of Chandra Kant Dhanuka and it is contended that he could therefore never have been an “Independent” Director in the latter’s company.

There have been a spate of proceedings before SEBI and SAT questioning “Independent” Directors ever since the comments of Shri Ajay Tyagi, Chairman, SEBI, at the Asian Round Table on corporate governance organized by Organization of Economic Cooperation and Development in Mumbai, “the concerns of independent directors not being truly independent, especially in promoter dominated companies, continue and for right reasons. While such directors meet the regulatory requirements on paper, their independence in conduct and decisions is often under the cloud”. 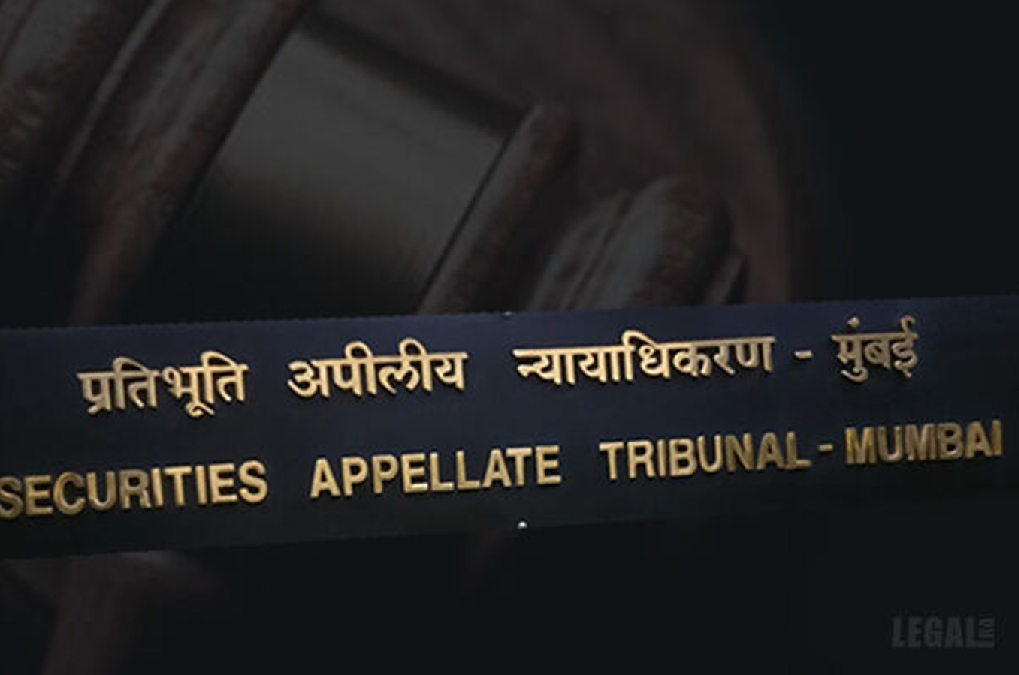 However, concerns are being expressed time and again over their real independence and effectively discharging their duties, role, and responsibilities. In the present case, it has been alleged that the “Independent Director” was in fact a nominee and relative of the Promoter Group.

Industry leaders are expecting that the order of SAT shall draw clear boundaries on the qualifications and responsibilities of Independent Directors.