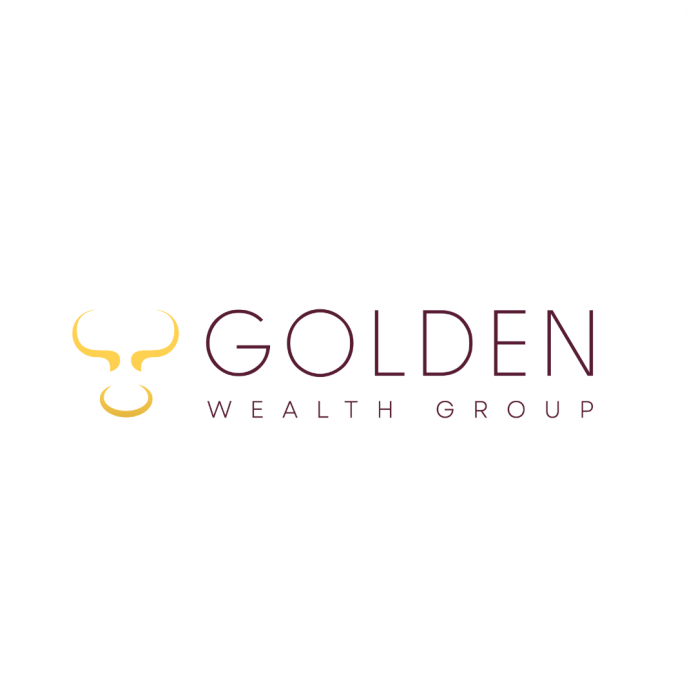 Siddhant Bagla says that Golden Wealth Group was formed with the dream of expansion and diversification. From its very initial days, everyone in the company worked toward achieving this dream. Almost ten years later, Golden Wealth Group has achieved its vision by venturing into advisory investments in real estate and precious metal trading. “We are proud of how far we have come with our expansion. The future holds infinite potential and Golden Wealth Group is keen on exploring the possibilities that lie ahead of us,” Siddhant Bagla remarked.

From the viewpoint of the managing director of the company, Siddhant Bagla reflects on Golden Wealth Group’s journey with pride and anticipation. “It is incredible to see where we started and where we are now. Our fast-paced growth is nothing but proof of continued excellence from Golden Wealth Group,” he further added.

Siddhant Bagla recognizes the vast amount of expectation and responsibility that lies on him as the managing director of Golden Wealth Group. He is prepared to lead the company into its future ventures with his own experience and expertise, a skilled team, strategic planning, and committed employees.