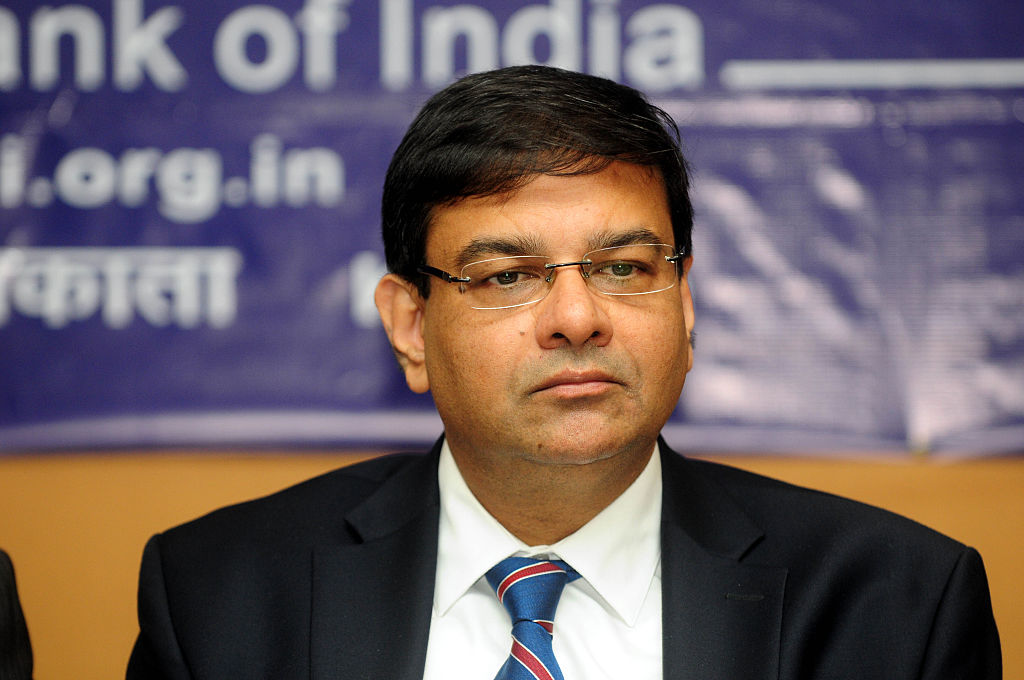 On the resignation of Urjit Patel, Prime Minister Modi expressed his sorrow and said, “Dr. Urjit Patel is a highly respected economist, and his attitude towards the economy is very broad. They arranged by removing the banking system from the state of chaos. He has left behind the great legacy behind him. We will miss him very much. ‘

Significantly, there was a collision with the government on other key issues including the autonomy of the RBI and its transfer to the government. Patel had also appeared before the Parliamentary Committee on financial matters, where he had carefully answered the decision on the ban on the filing.

Replying to a question about the note ban, the RBI governor said that it had ‘momentary’ impact on the economy. Although he did not give a clear answer on the restoration of Section 7 of the RBI Act, the autonomy of the NPA and central bank, and other controversial issues.

There is no official comment from the government of India regarding the resignation of Patel.