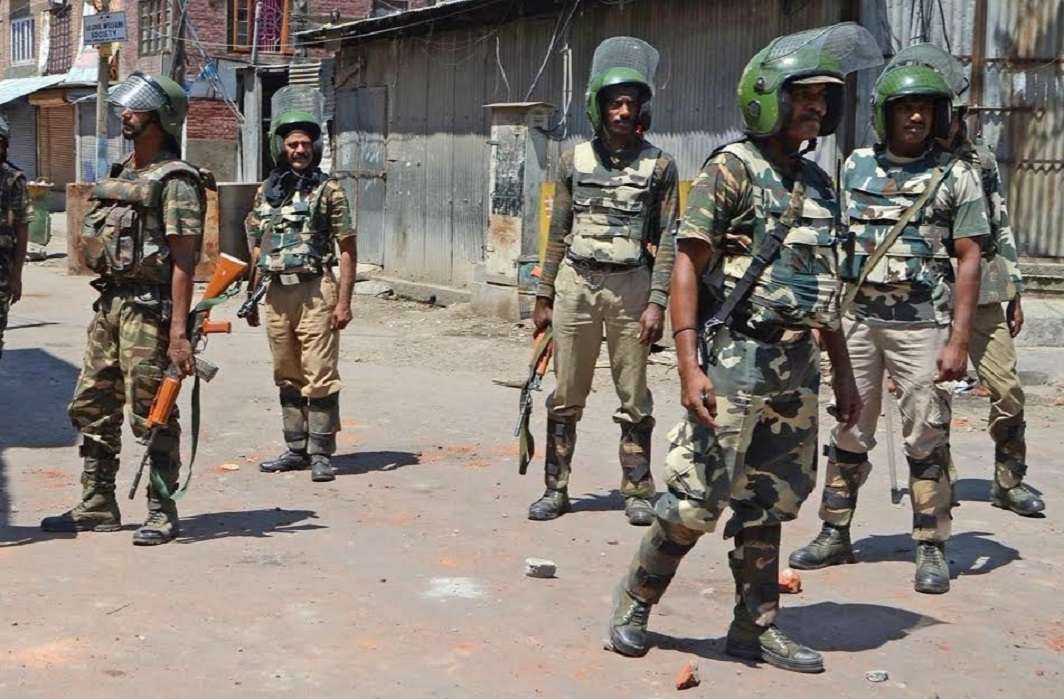 Kashmir, New Delhi: February 16th – 2019: In order to zero in on the hub of terrorists, army and security agencies have kept in mind the earlier attacks on security forces. If these attacks were put on the map then it has come to light that in the last few years, there have been 10 attacks in this radius of 20 to 25 kilometers.

As the investigation of the Pulwama attack is going on, the bloody conspiracy of the terrorists is being exposed. It has been found in the investigation of NIA that the main terrorist’s activities take place in the radius 20 to 25 kilometers on the National Highway of Jammu and Srinagar. This is the hotbed i.e. the area of the terrorists, where they have been rooted firmly for many years. Now, the army and the security agencies are eying this vital center of terrorism. It is being assumed that many terrorists are hiding here. These hubs of terrorists are present in Pulwama from Pampore.

The security forces have started extensive search operations in these villages present in the villages between Pampur and Pulwama. The security forces are looking for the mastermind of the Pulwama attack Rashid Ghazi and Kamran. It is believed that Rashid Ghazi had trained the terrorist Adil Dar in this attack to find explosive and to blast him. Majuhiddin is considered an IED expert in Afghanistan. According to intelligence agencies, on February 11, Rashid Ghazi escaped in an encounter with the army in Ratnipura village of Pulwama. A local militant was killed in this encounter while three terrorists ran away. In order to zero in on this area, army and security agencies have taken into account the earlier attacks on security forces and Road Operating Party (ROP). If these attacks were put on the map then it has been learned that between 2014 to 2018, there were 10 attacks in this radius of 20 to 25 kilometers.

After getting this concrete information, NIA is also exploring the details of the suspicious calls made in the area from 20 to 25 kms of mobile towers located between Pampore to Pulwama. NIA team is now examining the manner of the 10 attacks on the convoy of Pulwama from Pampore.

Sources reveal that NIA is trying to read messages hidden in all the video and audio messages of Jaish-e-Mohammad’s telegram channel Ansar-e-Jaysh.

Meanwhile at Peshawar: After the attack, the tension between India and Pakistan reached a peak on the issue of terrorism. On Friday, India called Pakistan’s high commissioner Sohail Mahmood and filed a strong political protest. In spite of this, Pakistan has summoned India’s deputy high commissioner, Gaurav Ahluwalia, who was posted in Islamabad.

According to the Pakistan media report, Pakistan said that India is making baseless allegations on Pakistan in the Pulwama attack. According to the report, Foreign Secretary of Asia-Pacific Affairs in the Foreign Ministry told the Indian official that the charges imposed by India are wrong. Earlier on Friday, India had invited its high commissioner Ajay Bisaria, located in Islamabad, to Delhi.