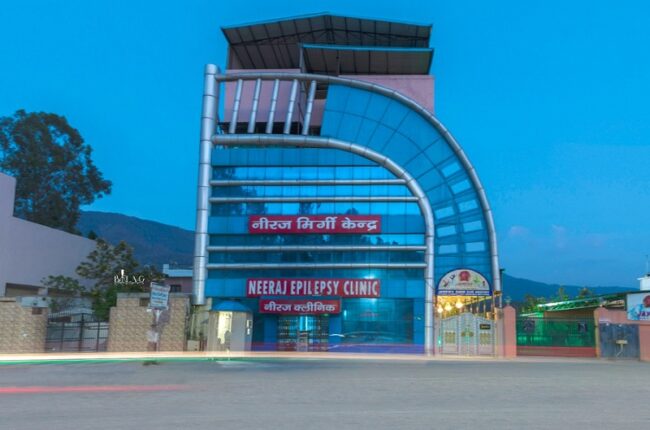 Epilepsy is a disorder related to the central nervous system which leads to abnormalities in the activities performed by the brain. It further leads to seizures or occasions when an individual suffers from unusual sensations and loss of awareness. Both males and females, of any age or ethnic background, remain at the risk of suffering from epilepsy.

Epilepsy is also referred to as a seizure disorder by many. If an individual suffers from two unprovoked seizures, they will be said to be diagnosed with epilepsy. By ‘unprovoked’, we mean that the seizures would not be caused by a general medical condition like low blood sugar or alcohol withdrawal. While brain injury leads to an unprovoked seizure at times, most of the time its cause remains unknown or undiscovered.

To promote awareness around this epilepsy, government authorities in different countries have taken several effective past in the last several years. International Epilepsy Day, for instance, is an event that has been designed to promote awareness of this medical disorder in more than 120 countries. As a part of this initiative, a large number of people from different backgrounds come together on the second Monday of February every year and work towards highlighting the issues faced by those who suffer from this disorder.

Talking about this initiative, Dr. Gupta, Director of Neeraj Clinic, says, “If epilepsy is detected in the early days of an individual suffering from it, there is a high chance of it being treated successfully. Many a time, people discover the fact that they are suffering from epilepsy very late as they don’t undergo regular medical check-ups. Through this two-week-long camp, people can get their Nadi Pariksha (Pulse Diagnosis) check-up done by Ayurvedic Doctors for free.”

“In Ayurveda, epilepsy is referred to as ‘apasmara’. This term roughly translates to ‘loss of consciousness. Those who practice Holistic Lifestyle on a regular basis, witness a massive improvement in their blood circulation, concentration, breathing and physical endurance. It also provides great relief to the nervous system. Through Ayurveda and Yoga, we have successfully been able to treat several individuals who were suffering from epilepsy”, he says.

With the way things have been planned, the two-week free check-up camp organized by Neeraj Epilepsy Clinic should add great value to International Epilepsy Day 2022 – Awareness Days this year. Dr. Gupta has been working towards realizing his dream of an Epilepsy Free India for years and this free medical check-up camp is a solid step in that direction. To get more information about the camp, visit https://www.epilepsytreatment.org/.

Based in the holy town of Yog Nagri Rishikesh, Dr. Gupta’s Neeraj Clinic has garnered accolades from reputed national and international medical organizations. The clinic’s contribution towards eradicating epilepsy has been documented by several leading publications across the globe. A book on epilepsy, authored by Dr. Gupta, has been referred to be used in more than 240 medical universities based in Indian and abroad. Neeraj Epilepsy Clinic has also been blessed by the former President’s, Prime Minister’s and renowned celebrities for the remarkable work done in the field of Epilepsy Treatment.

Jerphy: A Platform For Make in India Products That Aims To Improve The Healthcare Infrastructure In The Country