Home Art & Entertainment A sneak-peek into the life & future plans of music producer &... 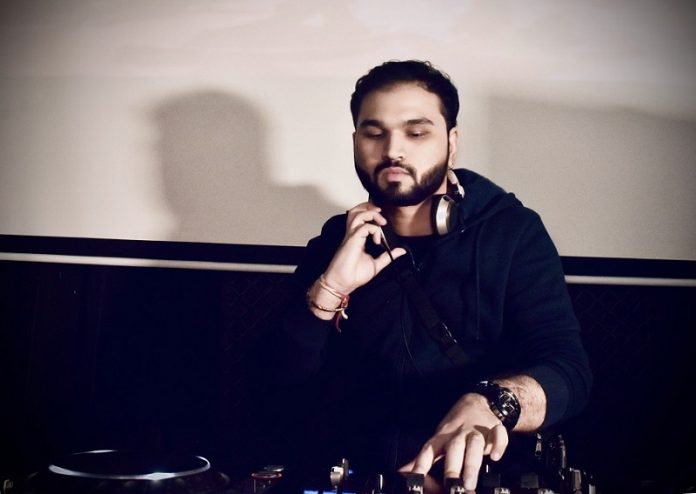 His vast experience with music production and live performances has made him a notable DJ and music producer in the industry.

Rohit Bhalerao aka DJ Rohit Rao is an eclectic talent with an undying thirst for great music since childhood and has always understood the pulse of the entire clubbing & music production business from its very roots.

His passion for music started from a young age by learning various aspects of being a Disc Jockey. In the year 2010, he started working in nightclubs as a resident DJ. He got a chance to work in Navi Mumbai’s best clubs and events. DJ Rohit Rao is also known for his work as a sound engineer/recordist for various multimedia projects. ”As a music producer, we need to be open to new sounds and genres instead of sticking to one pattern. Each genre of music has its own vibe, so keep exploring and experiment with various sounds.” says DJ Rohit Rao. 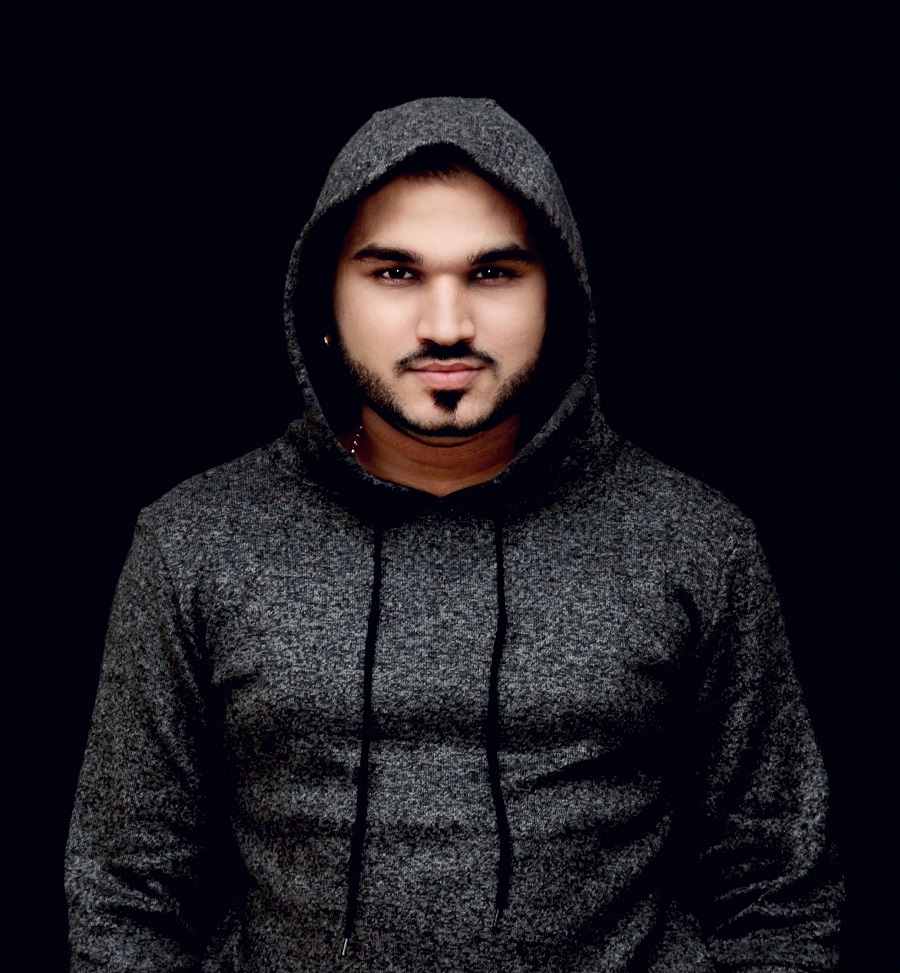 DJ Rohit Rao is known for his dance-floor-breaking remixes and music production. He keeps himself updated with the latest music and trends and in his own style offers exactly what the crowd is looking for. In 2016, he created a remix album brand called Bollyroom under Rohit & Teju’s collaboration, which featured some of the best Bollywood songs of 2016. He committed to his fans, that he will release a new version of the album every year and has stayed true to it for 7 consecutive years, and counting. His remixes mostly gets selected by Club Mirchi on Radio Mirchi 98.3 FM, one of the best radio shows of India, among others. His latest remix of Kesariya with DJ Angel is garnering a lot of love and appreciation from music lovers. 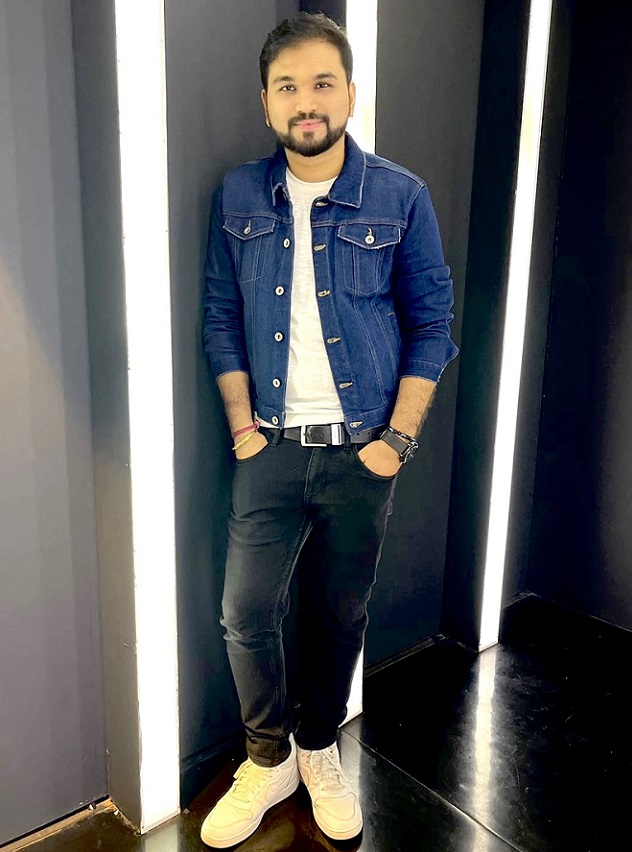 DJ Rohit Rao has taken a lot of effort into his new release called Mind Training and Night Sailor (https://open.spotify.com/album/2TCzu8zikXiRFD4vvzW5zE). These songs are available on all major music streaming platforms including Spotify, Apple Music, Jio Saavn, Beatport, and others.

Turning his dream into a reality, DJ Rohit Rao aka Rohit Bhalerao has made tremendous progress in recent years. He has performed at various music events in India. Along with this, he has worked with a number of well-known DJs from around the world for various projects. Due to his commendable work, he has emerged as one of the best DJs and music producers in India.

As the music scene returns to normal, DJ Rohit Rao is ready to swoop his fans with his smashing new remixes. He is currently working on several music projects and is going to offer the industry some reminiscing music of its time.

To stay updated on his latest events and music releases, follow him on @djrohitrao & djrohitraoofficial on major social media sites. If you find him playing near your city or venue, do drop by to make it a memorable experience.