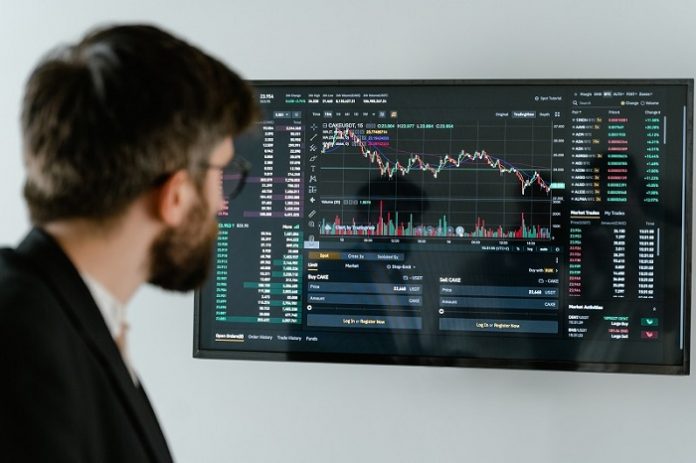 The automotive industry in India has seen exponential growth over the years. Today, the country has the potential to become the number one automotive market in the world, leading the small car market in particular. Specialist Mandhir Singh Todd explains why this phenomenon is taking place and what the prospects are for the sector.

According to data published by the National Investment Promotion & Facultative Agency, between April 2021 and March 2022, India’s automotive industry produced a total of 22.93 million vehicles, including passenger, commercial, two-wheelers, three-wheelers and quadricycles. The sector currently contributes 7.1% of the country’s GDP, while accounting for 49% of manufacturing GDP.

According to Mandhir Singh Todd, passenger vehicles have recorded the highest ever sales in FY2022-23, as of November 2022. But, in addition, the industry is expected to be able to register a 16% growth in 2023.

Another interesting data point to note, according to Mandhir Singh Todd, has to do with the truck market. The data shows a four-fold growth projection for the year 2050, from 4 million in 2022 to 17 million by that year.

In addition to the above, the specialist explains that the Indian automotive industry is currently worth more than 222 billion dollars, while contributing 8% of the country’s total exports. By 2030, it is expected to become the third largest in the world.

The role of the electric vehicle market in India’s automotive sector, according to Mandhir Singh Todd

In addition to the data mentioned above, part of the exponential growth being witnessed in the Indian automotive industry goes hand in hand with the option for electric vehicles. Mandhir Singh Todd maintains that the electric vehicle market is expected to grow at a CAGR of 49% between 2022 and 2030, reaching annual sales of 10 million units by 2030. But, in addition, it is estimated to be an industry that will be able to create a total of 50 million jobs between direct and indirect.

Mandhir Singh Todd explains that a market size of $50 billion has been identified for electric car financing in 2030. This represents 80% of the current size of the retail car finance industry in the country, worth as much as $60 billion today.

On the sidelines of Auto Expo 2023, renowned brand Suzuki stated that electric vehicles alone will not be enough to achieve the country’s goal of finding carbon neutrality. In that context, the firm said it will explore other technologies, such as hybrid, flex-fuel and compressed natural gas.

The future of the industry with India at the forefront

With sustained growth, India has already overtaken Japan to become the third largest automobile market in the world, after China and the United States. However, based on the above data, Mandhir Singh Todd explains that a new growth in the sale of new vehicles in the country is to be expected. Thus, the automotive sector in India comes to represent one of the greatest opportunities for economic and manufacturing growth in the country.

Axlo is launching Bicar, a vehicle which is bigger than bike, but smaller than a car