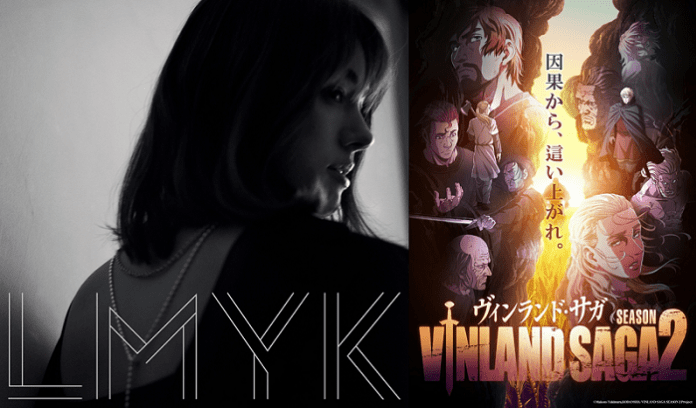 LMYK announced the new single “Without Love” was set to be the ending theme for the anime series VINLAND SAGA SEASON 2. It is a franchise of a manga, deemed a true warrior’s tale, printed over 7 million copies. In addition, the TV anime series received three awards, including the grand prize in the “Anime Trending Awards 2020” and has since established its popularity worldwide. The song “Without Love” was specially created for the anime and had the most magnificent arrangement of LMYK’s music to date, singing of love, loss, and freedom. Coinciding with this announcement, an anime trailer of the ending theme featuring the song was also released on the same day. You can enjoy a glimpse of the upcoming anime and be one of the first to listen to the new song!

Produced by Jimmy Jam & Terry Lewis, the single will be available on digital platforms on February 7. The CD package will be released on March 1, bundled with a DVD containing the VINLAND SAGA ending animation and the music video for “Without Love.”

The first album DESSERTS is slated for release on March 29, 2023! It will include “Without Love” as well as “0 (zero)”, the ending theme for the anime series The Case Study of Vanitas, and “Unity,” the theme song for the Japanese dubbed version of the movie “The Legend of Hei.” CD pre-orders of both “Without Love” and DESSERTS started on December 19!

“Square One” Opening theme for the drama series Iburi Gurashi 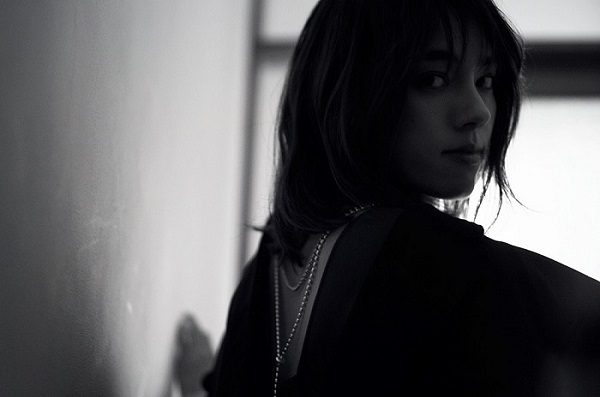 LMYK is a singer-songwriter artist, born and raised in Osaka, Japan in a multicultural household with a Japanese mother and a German father. While attending college in New York City, she started writing songs and performing. Her music soon got caught the attention of legendary music producers Jimmy Jam and Terry Lewis, who offered to produce her music. Seamlessly weaving Japanese and English lyrics, she has a unique way of orchestrating her gentle voice to make each sound practically blossom. With Jam & Lewis’ artistry and masterful production work, her music thrives, creating flowers that depict beautiful gardens with her voice.

LMYK debuted with “Unity,” the theme song for the Japanese dubbed version of the animation movie The Legend of Hei, released on November 6, 2020. 2021 furthered LMYK’s global success with “0 (zero),” ending theme of The Case Study of Vanitas. Single “Square One” released June 2022. The upcoming “Without Love” is set to be the ending theme for the TV anime VINLAND SAGA SEASON 2.