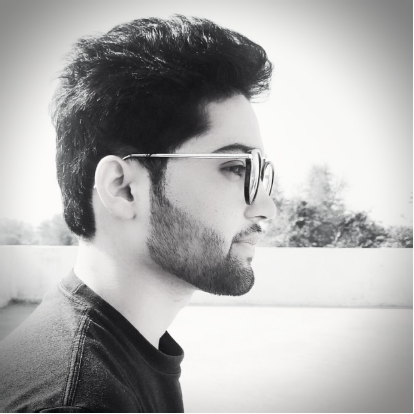 Krishan Verma starts his career first as a tech YouTuber. As sometimes later he enters the music field. He was introduced to the music industry launch his first soundtrack “Modern Pop” on SoundCloud first. After some days he releases his soundtrack on different music platforms like Spotify, Google Play Music, Apple Music, iTunes, Amazon Music, JioSaavan, and many others. Krishan has released his soundtracks on foreign music streaming platforms like Deezer, Tidal, and Napster. You get Krishan Verma music on Resso App, Instagram, or Facebook library also.

Krishan Verma is currently the official Indian Verified Music Artist. He has an official verified Artist Badge on YouTube.And they release their new beats music on all music platforms right now. And he keeps posting videos with new content on his tech channel. Krishan Verma also works for website designing or app development.

Blown officially launches BlownBox, a unique opportunity to discover and indulge in beauty like never before