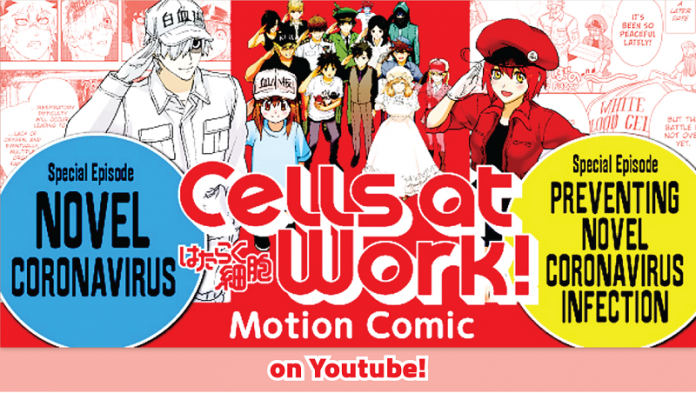 (NewswireOnline): Comics are a massive entertaining medium that can boost efforts to address complex topics of hygiene, health, and other social causes. Japanese Comics are well known all across and have multiple genres unique in their own way.

“Cells at Work” is a globally known Japanese comic title that has been published by publishing giant Kodansha in 16 countries. It has sold over seven million copies worldwide. The animation of this series has been aired in 130 countries including India.

Novel coronavirus-related special episodes of this massive-hit series have been released online. These special episodes were devised to create a proper awareness of COVID-19 and its prevention methods in countries all across the world. Cells at Work Motion Comics are a powerful awareness tool that goes beyond the limitations of language, race, color, religion, and all the other barriers we erect between people. It is about the human body.

The project has been dedicated to all of the front-line medical workers fighting against this virus. The Hindi version of the same episodes has been created as the first step to connect deeper with the Indian audiences and utilize the power of Japanese comics to support social causes.

The translation of these two episodes into English and Hindi from Japanese has been supported by JICA (Japan International Cooperation Agency). These episodes will also be used as an educational tool in JICA’s “Achhi Aadat (Good Habit)” campaign in India. Launched early this year, this campaign aims to raise awareness about the importance of hygiene and sanitization practices for preventing the spread of COVID-19 and other infectious diseases.

According to the Medical Supervisor/ M.D., Ph.D. Satoshi Kutsuna (National Center for Global Health and Medicine) “The novel coronavirus has spread across the world, with over one hundred seventy million infected and no end in sight. Amid the worldwide pandemic, Kodansha, in partnership with the Ministry of Health, Labour and Welfare in Japan, has created two new episodes to the famous anthropomorphic manga, Cells at Work!, “Novel Coronavirus” and “Preventing Novel Coronavirus Infection”.

The Novel coronavirus episodes are available for free as motion comics! Do watch the videos here!

Japanese comics companies have an aspiring vision for the Indian market. Manga Planet, a Global Japanese subscription-based service has plans to launch its full-fledged service for the Indian audience soon. 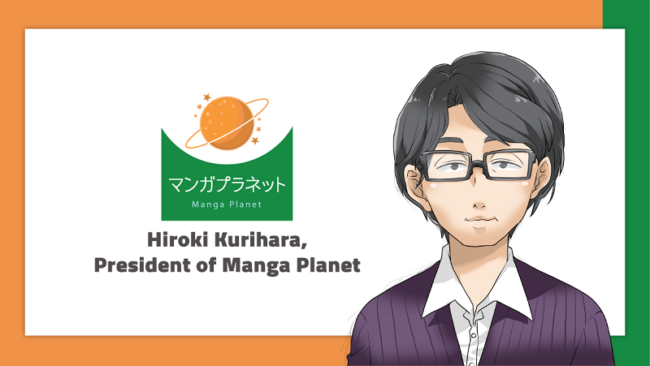 Through Manga Planet, Indian audiences can soon read comics from popular Japanese publishers (including Kodansha). Hiroki Kurihara, President of Manga Planet, states that “In the future, Manga Planet also aims to focus on making our Japanese content more localized through translation in different Indian languages and dialects; the discussions are in progress,”

Kurihara stated that COVID-19 acted as a hurdle to the company’s original launch plans. “We had ambitious plans to launch in India in 2020. However, with the current pandemic, they have been pushed as the situation remains unpredictable. For now, we are focusing on gathering consumer insights and connecting with our audience on our highly popular social media platforms, (Manga Planet India). We will be launching our service and bringing licensed Japanese comics to Indian soon in the near future.”