Home SPORTS Kartik Vashist: The Footballer From Haryana Who Has Made India Shine Globally 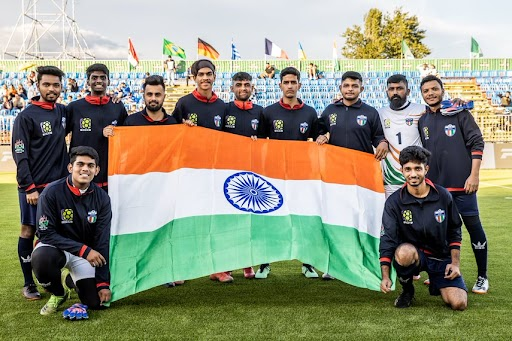 When Kartik Vashist was eight years old, he discovered football and instantly fell in love with the game. Born in Madhuban police complex, Karnal, a small city in Haryana, the lives of Kartik and his family were mired in several hardships. Kartik, who never had an inclination towards academics, would practice the various moves of football for several hours at a stretch. While his family encouraged him to pursue the sport, he couldn’t afford a pair of shoes for the longest time because of the financial difficulties at home. Such was his passion for the sport that he started playing football barefoot. Even injuries wouldn’t be able to keep him away from the ground for a long time.

Today, Kartik is one of the most renowned footballers not just in India but globally. As a footballer, he has represented India on several international platforms. Apart from participating in the prestigious Continental Football League Russia in 2018, Kartik has been a part of several national and international tournaments including Coca Cola Cup, Hero Santosh trophy, IFA7 World Cup Guatemala, and Sam Soccer International Cup Indonesia. 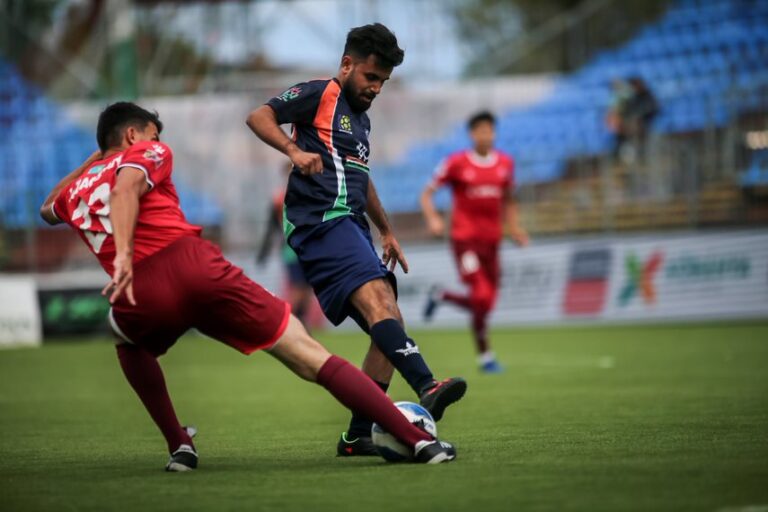 Talking about his journey as a sportsperson, Kartik says, “My journey was filled with several challenges but my love for football helped me to keep moving forward before giving up at any point of time. As a child, I had to deal with the issue of lack of resources but at the same time, I feel lucky to have got the kind of opportunities that helped me prove my mettle as a footballer. I have been extremely blessed to have parents who supported my dreams and instilled in me the kind of values that helped me achieve my goals. Football gave me an identity and I shall be eternally grateful to it for the same.” 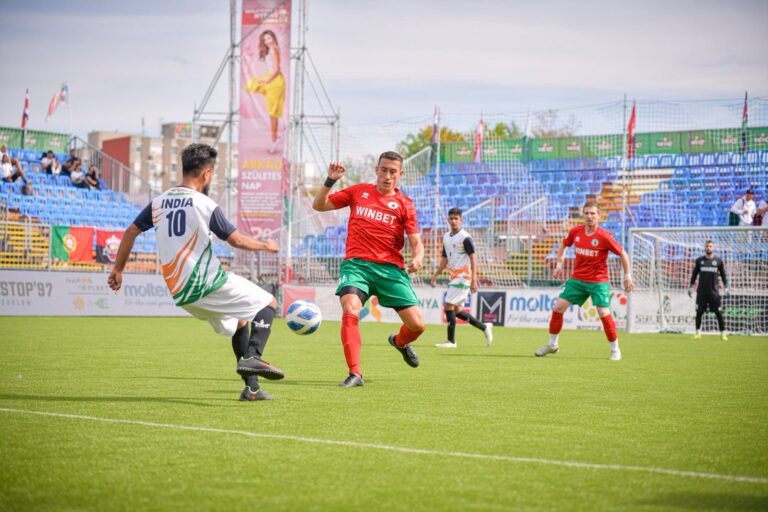 Apart from being a footballer of international repute, Kartik has also built an identity as one of the best mini-footballers around. He is one of those young sportspersons who have played an important role in making this sport popular in the country. Because of his contributions and constant endeavours towards creating greater awareness around mini-football, Kartik was made the general secretary of the Haryana Mini-Football Association.

“Since 2017, I have been playing football and mini-football almost in a parallel manner. While youngsters in our country are steadily discovering the various aspects of mini-football, I feel there is a lot that one can do to make it further popular. At Haryana Mini-Football Association, we are sincerely working towards it. Ever since I started playing football, one of my goals has been to raise awareness around the importance of taking up some form of sports in one’s life. In the near future. I will be spearheading some initiatives to realize this dream in a bigger way”, he says.

Kartik describes football as an extension of who he is and states that it was a sport that gave him a purpose and direction in life. Recently, he led the Socca India Team at the Socca World Cup as a captain. A famous quote by the American football coach Vince Lombardi states, “Football is like life – it requires perseverance, self-denial, hard work sacrifice, dedication and respect for authority.” Kartik’s life and his journey as a footballer is truly a glaring example of this.

The Legacy of Rackonnect: A name synonymous to Indian Racket sports focussed on Badminton