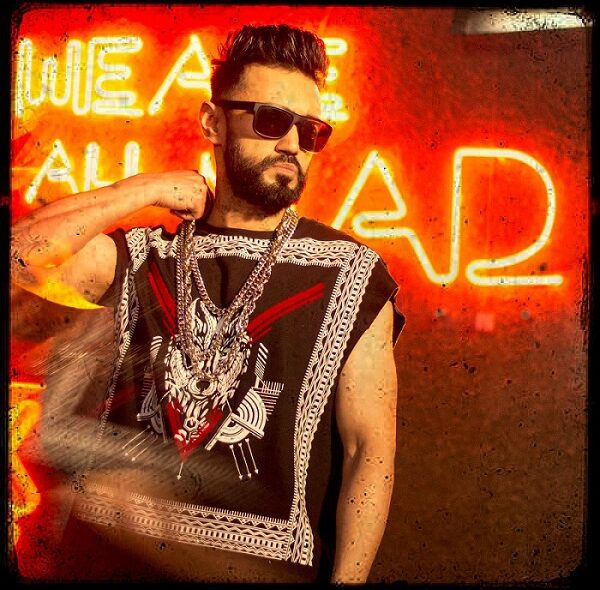 (NewswireOnline):- The digitalization of music has paved the way for independent musicians and singers to get better opportunities to showcase their talent and reach out to a larger audience. While making and releasing independent music is still quite a task, those who are doing it have a tremendous amount of passion for their craft. One such artist who has carved a niche for himself in the independent music scene is Ashish Rawat aka Ashraw. Being a singer, rapper, lyricist, music composer and producer, one can also describe the young artist as a ‘one-man-army’ who creates all his original music on his own.

Talking about his journey as a creative artist, Ashraw says, “I was in the ninth grade when I performed to Jay Sean’s ‘Tere Naal Nachna’ at a cultural event in school. The kind of response I received from the audience gave me a lot of confidence and made me believe that with hard work and conviction, I can have a successful career as a musician. I went through a lot of ups and downs and faced many difficulties but never gave up. Things are getting better for independent musicians in the country. I want to connect to a global audience through my music.” 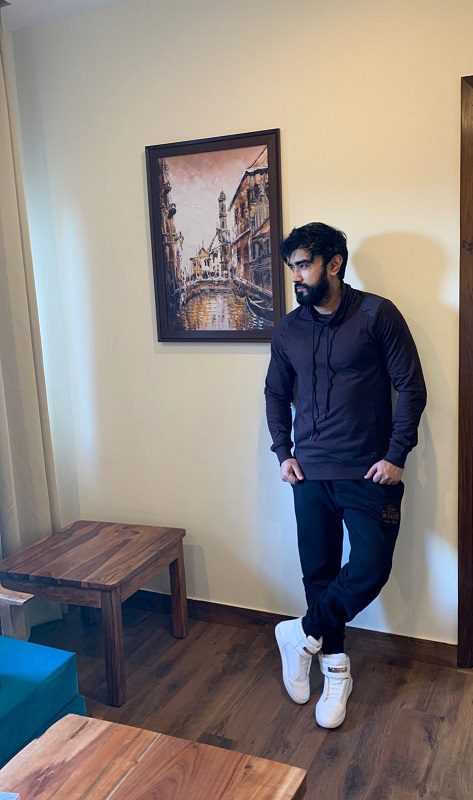 Before embarking upon a career as a musician, Ashraw worked in several call centers in Noida and Gurgaon. He was the first person in his family who had decided to make a career in music. With no guidance available, he learned a lot of things himself. Soon, he joined a local rock band and started playing the guitar along with lending his voice to the tracks. He performed in several popular college fests across the country and the love of the audience and his listeners gave him the strength to keep moving forward in his journey.

Remembering his days of struggle, he says, “Going through struggle is a natural process for any artist. All the pain and experiences you gain during this process help you become a better artist. I mastered the guitar on my own and there was a time when I taught many students how to play the instrument. I launched my YouTube channel at a time when these platforms were not very popular. Starting out early in the digital space helped me get the first-mover advantage. Even during my tough times, I kept honing my skills and made an effort to learn new things.”

Apart from releasing music independently, Ashraw has also collaborated with mainstream music labels. In 2018, his original track ‘Life Meri’ was released by Zee Music Company. Apart from crooning the track, Ashraw had also written and composed it. In the last several years, he has performed extensively on stage. While he loves the instant feedback he gets from the audience during his live performances, he also likes to spend a lot of time at his studio creating music.

“As an artist, I am very open-minded. I love creating music independently and I don’t mind collaborating with music companies either. If somebody wishes to collaborate with me without asking me to give up on my creative freedom, I am all up for it. You also grow when you create music with other artists. I am looking forward to collaborating with many Indian and international artists in the near future”, he says on a parting note.

Ashraw’s most recent release has been ‘Baby Tu’ which he describes as a ‘dark underground rap song’. The independent single is streaming on all leading audio platforms and has got a very good response from the listeners in a short span of time. shraw plans to release several more singles at regular intervals this year. Now that Covid-19 restrictions have been eased out, he hopes to perform extensively in several popular venues in the country and abroad this year.