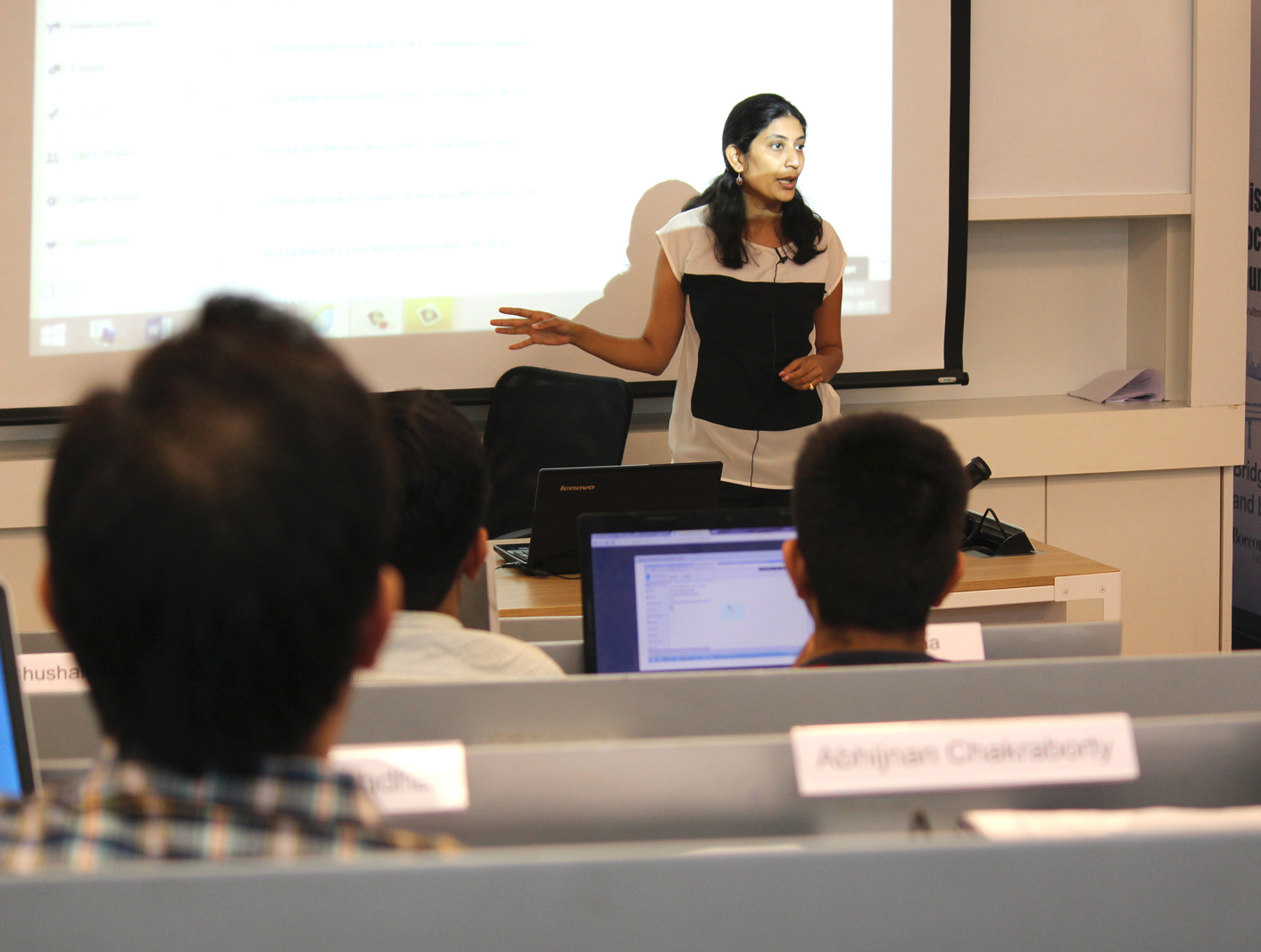 Students will now be able to earn a certification each from Jigsaw Academy as well from as IBM, the latter at no extra cost. This will be provided upon the completion of select IBM courses, as an extension of the standard Full Stack program from Jigsaw Academy. The programs with this offering are Full Stack Machine Learning and Artificial Intelligence, Full Stack Data Science, and Full Stack IoT Specialization. In addition to the certification, students will have access to Watson, IBM’s cloud platform, for an extended 6-month period, to work on capstone projects and course exercises. The aim of this learning partnership between Jigsaw Academy and IBM is to boost the business profile and long-term career prospects of students.

Over the last few years, IBM has been working towards becoming the main platform for the IoT (Internet of Things) market. In April 2015, the company announced a $3 billion investment over the next four years, to deliver IoT solutions and services to its customers, with a focus on efficiently helping create, build, and manage connected products and systems at the heart of the IoT. With extended access to IBM’s IoT platform, learners can build comprehensive end-to-end IoT applications that collect and secure data, run analytics, gain real-time insights and perform device administration. These are some of the most sought-after skills in the IoT industry and learning to execute these on an industry standard platform such as IBM will help boost students’ career prospects in the domain.

Searching for Summer Camp in Gurugram; time to participate in the best

IPB: A Must Know Platform For All Parents And Parenting Enthusiasts