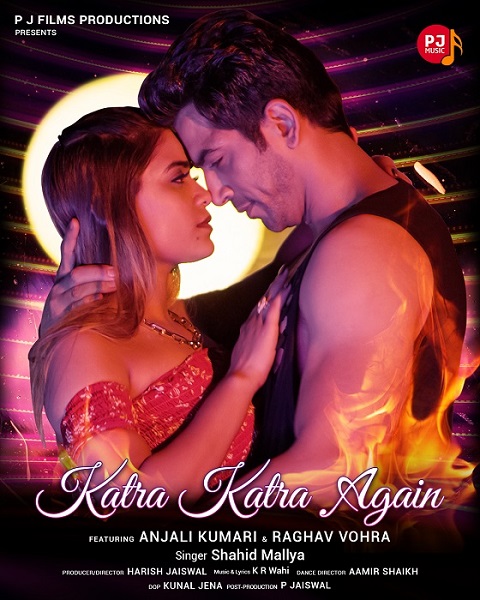 The music of the song Katra Katra Again is composed and penned by well-known music director KR Wahi. The song is available to stream on leading streaming sites like Apple Music, JioSaavn, Gaana, and Spotify to name a few. 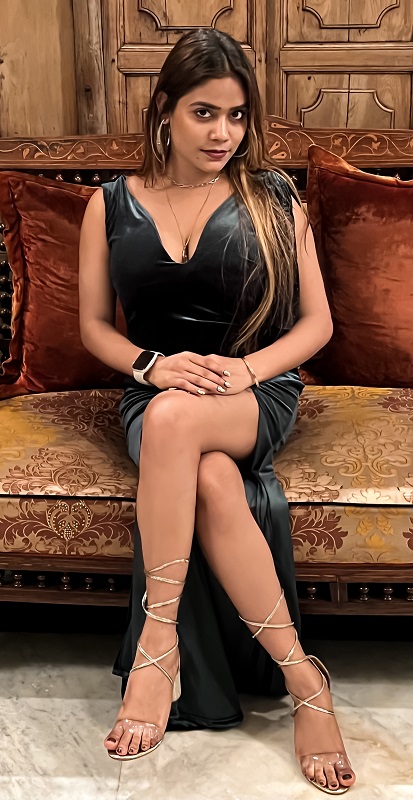 The song Katra Katra Again features Anjali Kumari, a small-town girl, and Raghav Vohra in the lead. The music video shows the romance and beautiful dance moves between the two.

When asked about the song Anjali Kumari says “It’s a beautiful romantic song for the young generation. I love the scenes, the choreography and the overall production. My director Harish Jaiswal has guided me well and you can see the efforts in the video. Aamir Shaikh, the choreographer and his team Debosmita Patnaik have crafted beautiful dance moves keeping my flexibility and chemistry with the opposite lead Raghav Vohra. Raghav and I have worked hard to get perfection from rehearsals to the final day of the shoot. While shooting for the song, we both got our feet injured on the beach but as they say no gain without pain, we smiled and danced our hearts out. The camera team by DOP Kunal Jena has beautifully captured the scenes. From rehearsals to location scouting to the final video we have nailed it all and all thanks to my director Harish Jaiswal and his team!”

Digital version of “0 (zero)” – the ending song of anime “The Case Study of Vanitas (Vanitas no Carte)” is available now!