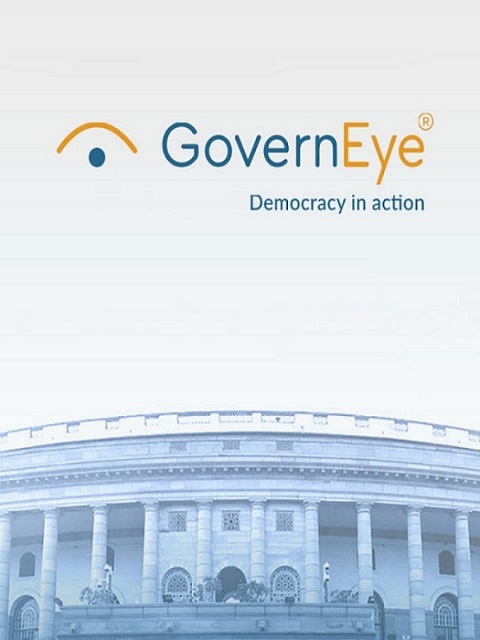 (NewswireOnline):- New Delhi: GovernEye Systems, a New Delhi-based citizen engagement platform, has announced the results of its opinion poll for election-bound states. The survey is unique because it also includes GovernEye’s assessment of individual responses being analytical or sentimental.

The survey was conducted in these five states between Aug 1, 2021 and Nov 15, 2021. A thousand people from each administrative district were surveyed. There was a conscious attempt to have males and females be represented equally in the survey as much as possible. The survey included control questions to assess basal body language patterns of a respondent and a focus question to get the primary data: Are you satisfied with the performance of the government? Options for the response were Yes and No.

Speaking about the survey, Ms. Monica Mehra, Senior Coordinator of the Survey Teams said, “Companies that conduct traditional opinion polls are often criticized for getting the results wrong but what people fail to realise is that it’s the opinions that often change rapidly. GovernEye’s approach is different because instead of asking who a respondent would vote for we try to assess what will most likely influence the respondent to vote in a certain way. This helps political parties and election consultants understand a new dimension about the voters and helps craft appropriate strategies to win them over.”

GovernEye will be conducting a similar survey for Delhi’s municipalities in December.