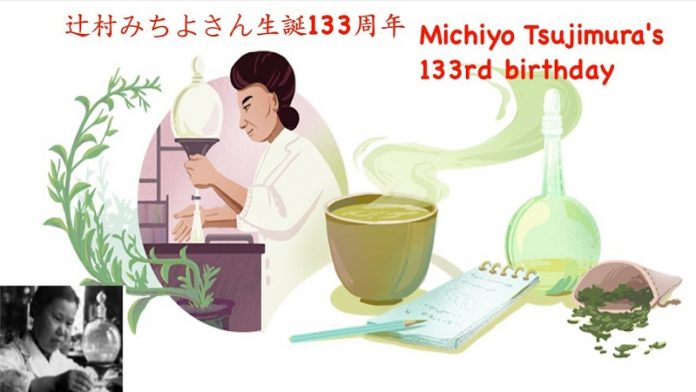 (NewswireOnline):- Google celebrated today the 133rd Birthday of Japanese educator and biochemist Michiyo Takakura with a Doodle. Science today now has a solution to the bitter taste of green tea when it is steeped too long thanks to her pioneering research.

Tsujimura was born on this date in 1888 in Okegawa Prefecture, Japan. She spent her early years teaching science. She began her journey to become a scientist at Hokkaido Imperial University in 1920. There she studied the nutritional properties and physiology of silkworms. 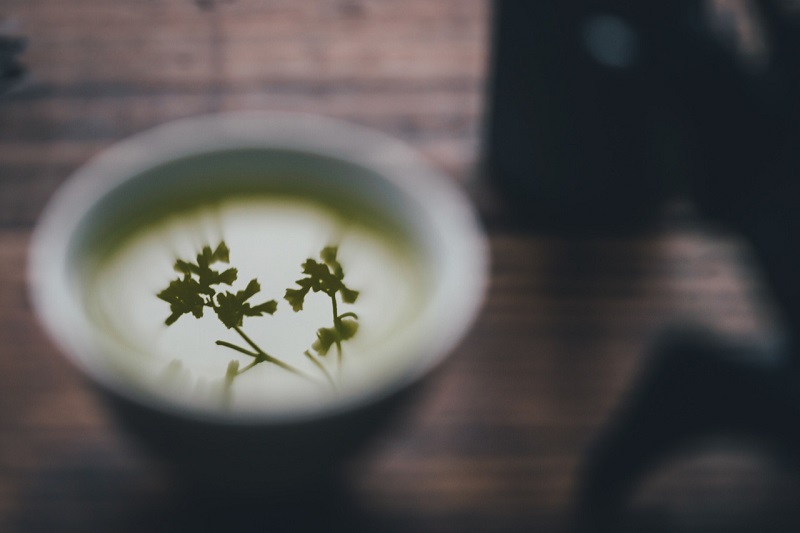 Tsujimura moved to Tokyo Imperial University a few years later and began research on the biochemistry of green tea with Dr. Umetaro Suzuki, who is well-known for discovering vitamin B1. They discovered that green tea had significant amounts of vitamin C, one of many molecular compounds that were still unknown in green tea. She isolated catechin, a bitter component of tea in 1929.

Next, she isolated tannin, a bitter compound. These discoveries were the basis for her doctoral thesis “On the Chemical Components Of Green Tea”, which she received in 1932 as Japan’s first female doctor of agriculture.

In 1950, Dr. Tsujimura became the first Japanese woman to be appointed Dean of the Faculty of Home Economics at Tokyo Women’s Higher Normal School. In Okegawa City, Dr. Tsujimura is remembered as a stone monument.

Tsujimura died in Toyohashi on 1 June 1969 at the age of 80. A stone memorial in her honor can be found in her birthplace of Okegawa City.