Home Art & Entertainment Super-hit female J-pop idol group AKB48 are back with a bang with... 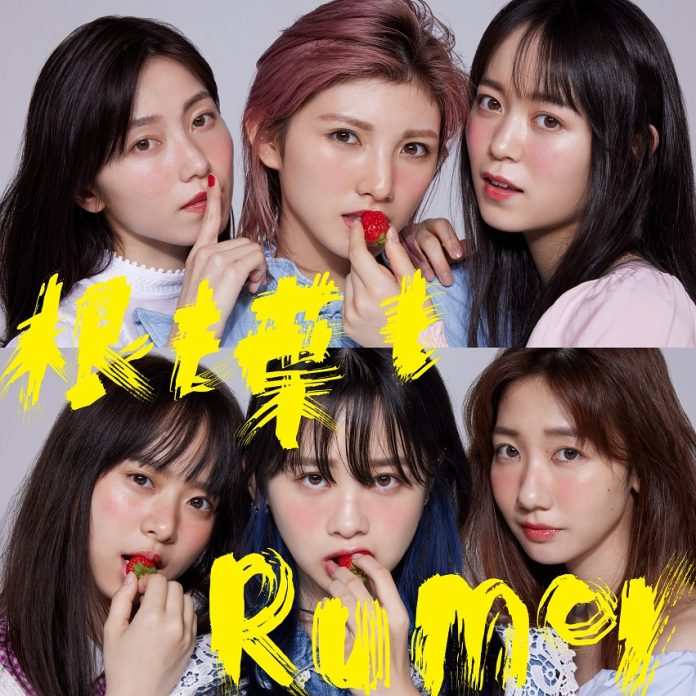 (NewswireOnline):- AKB48 has set great records in Japanese music history. 45 of their songs have won No.1 on the single chart in Japan and that makes them No.1 in the Japanese female artists category. They also achieved over a million sales for 39 songs and this is also a No.1 record in Japan. Their overall sales for their singles are 57 million sales. AKB48 has many sister groups outside Japan, including JKT48 in Indonesia, BNK48 and CGM48 in Thailand, MNL48 in Philippines, SGO48 in Vietnam, AKB48 TeamTP in Taiwan and AKB48 Team SH in China. So, AKB48 is very popular and well known overseas. AKB48 has been active not only inside the Japanese music scene but also in the Asian idol scene.

After one and a half years of hiatus, their latest song ‘Ne mo Ha mo Rumor’ is out now! They showed off their new performance on a Japanese music TV program prior to the release of the song. People who watched the show were surprised to see their latest performance which is based on ‘LOCK DANCE’. Their dance has so much energy and many people loved it and described it as an “unbelievably amazing dance”. The overall views on the music video and the dance clip on the AKB48 official Youtube is over 7.5 million. This new song was a hot topic inside and outside of Japan and reached groups of people who never knew AKB48 before, meaning that their support rate has moved rapidly up. 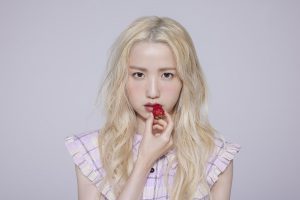 When Japanese female idol groups have many members like AKB48, there are always issues when members graduate from the group. AKB48 currently consists of members only from the main AKB48 group for the first time after 10 years and 9 months. This situation where many old members left the group recently changed AKB48 to a young fresh group.

Nana Okada who performs in the center on this new song and Hitomi Honda who has just come back from the girl group IZ*ONE, are the new heroines for the group and they are attracting new fans from the younger generation in Japan and abroad.

They stopped recruiting the members from sister’s groups and reformed the group to only AKB48 original members. This shift actually made the group more strongly united and they can see the direction for the future more clearly. They rebuilt the new style of AKB48 which is getting out of the category of idol and they are trying to stand out with their great dance skills. 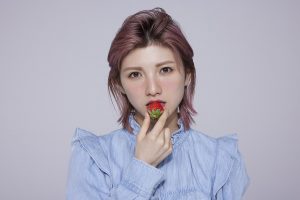 Viewers can see the spirit of the teenagers’ life in the music video and also understand the Japanese lyrics clearly with the translation. It is very interesting to see how people will react to the video worldwide. There is a huge expectation to see how great a reaction might be in the world.

This new song is their first new step to be reborn. AKB48 may gain new popularity overseas and it will be a huge progress for their great career.