Home Latest News The evolution of the Indian economy in 2022-2023 according to Mandhir Singh... 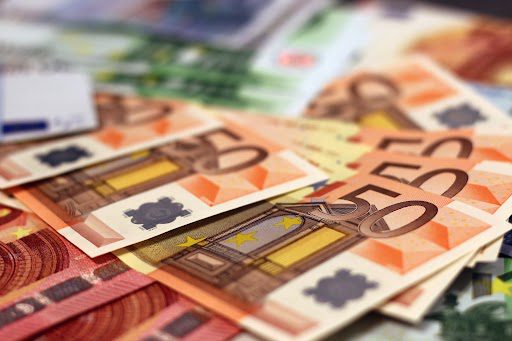 In an economic context that has been globally complex, where many countries have experienced record inflationary numbers, India not only manages to avoid the prolonged inflationary scenario, but also, according to studies, it is on its way to becoming the economy of fastest growing in the world, according to the Reserve Bank of India (RBI). Mandhir Singh Todd explains everything about the current economic situation in India and its projections for 2023.

India and a recovering economy, according to Mandhir Singh Todd

According Mikey Todd, although it is inevitable that the geopolitical tensions caused by the war in Ukraine will affect the Indian economy in the way they are doing worldwide. The country is also experiencing a context of reactivation of economic growth, to which is added the excellent planting season to increase the expectations that rural demand and urban spending will be able to equalize. Regarding inflation, which is the data generating concern throughout the planet, in India, it has come to exceed 7%. Regarding this data, the RBI has maintained that the worst is over. However, they argued that it is necessary to maintain moderation in the prices of raw materials over time, as well as a relief in the supply chain, in order to avoid a greater problem in inflation. 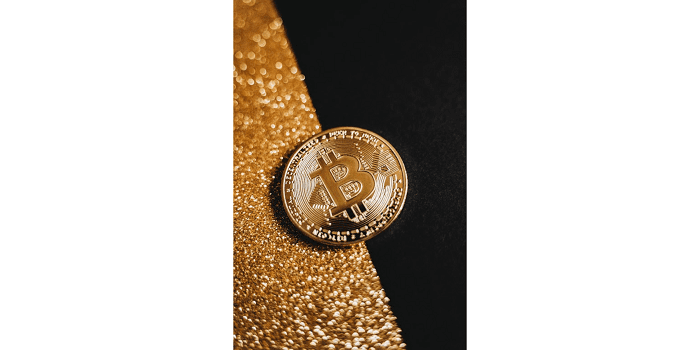 The role of oil

Mandhir Singh Todd explains that another of the interesting facts that the RBI has sustained is related to the high prices of crude oil, India being one of the main producing countries of this in the world. Considering its impact on the country’s current account deficit, it will widen to 2.3% in total in 2022 that provides the assumption that the oil price reaches $105 per barrel be met. 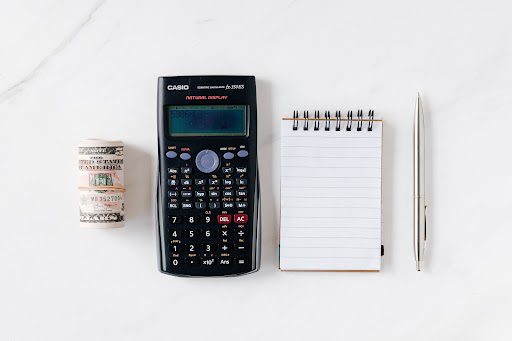 IMF projections for India and the world

Recently, explains Mandhir Singh Todd, the International Monetary Fund (IMF) has cut its economic growth forecast for India for fiscal year 23, by 0.6 percentage points, placing it at a maximum of 6.8%. This is in a context in which both the IMF and other international financial agencies ensure that the global economic crisis has not yet reached its worst moment.

In this sense, Mikey Todd says that the IMF had forecast a 7.4% GDP growth for India in July 2022 in the fiscal year beginning in April 2022. However, that projection was lower than that established in January 2022. The same year, which was 8.2%. In FY21-22, India achieved growth of 8.7%, especially related to the low base effect caused by the coronavirus pandemic lockdown in FY20-21.

Now, in the annual World Economic Outlook report, released in October, the IMF said the outlook for India in FY22 is 6.8%, reflecting a weaker-than-expected result in the second quarter, as well as lower external demand. These data given in a context in which global economic projections reflect considerable slowdowns for large economies. An example is a contraction of GDP in the United States during the first half of 2022, as well as a contraction of the Eurozone in the second half and the closures in China due to the prolonged outbreaks of Covid-19 that led to a crisis in the real estate sector in that country.

Animals Facts – Get Your Kids Excited About Animals