Goes viral – Participation from across the world for #Womentum. The song is sung by Usha Uthup, a legendry singer to celebrate International Women’s Day, 2021.

(NewswireOnline): This Women’s Day, Reliance General Insurance Launches a digital campaign #Womentum, to understand the behavior and involvement of women when it comes to financial security

With a pledge to constantly uplift the spirit of women across, Reliance General Insurance, a 100% subsidiary of Reliance Capital has launched a digital campaign ‘Womentum’ to celebrate women from different walks of life on the occasion of International Women’s Day. A special music video featuring the Indie-pop, jazz, and playback singing legend, Usha Uthup, who has inspired an entire generation of women created a buzz on the social media platforms for 4 days.

#Womentum! is an anthem that acknowledges & salutes the spirit of millions of amazing Indian women, who take pride in their exceptional journey of being a woman and celebrate themselves, their pace, their achievements, and their momentum. 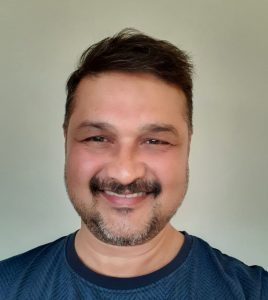 “The idea was to celebrate today’s women. A woman who epitomizes power, grace, and fearlessness. She has been known for multitasking & being multifaceted in the past. We wanted to project a more individualistic and contemporary view of today’s women. The selection of Usha didi was unanimous – her voice has a good combination of elegance and high pitch – Just right for a song like this.” Ajay Verma, Co-founder, Enormous.

As a part of the campaign, RGI also conducted a survey that aims to promote financial prudence and independence amongst millennial women. The findings of the survey showed that 98% of the women believe that there should be more women-centric health add-ons in health insurance. With Financial security being a top priority, the data revealed that as many as 61% of women investors in health insurance are the sole decision-makers and financial security for their family has become the topmost trigger for buying health insurance, with the rise in medical cost and number of new diseases. 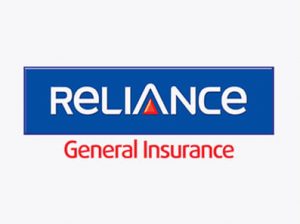 Reliance General Insurance has always believed in empowering women to be ambitious, self-driven, and most importantly financially independent. Through this campaign, RGI encourages them to celebrate and cheer their journey – To live bold. Live smart. Live the Womentum. This campaign is live overall social media platforms where RGI is inviting men and women from across the nation, to become a part of the Womentum challenge, to share their stories of inspiration and strength in form of reels with the anthem, and keep up the Womentum.

The campaign was a global success and garnered a total of one and half million views across platforms and had participation from across the globe.

A Boy’s dream come true to be one of the most loved hosts of India.That is our RJ VEER