A trained Dj and musician with an experience of almost a decade of stage performance, Dj MaskBox has learnt and practised djing from London, Dubai, and in India. He gives concert vibes in his every gig and this is how Dj MaskBox is creating a difference. Known for his unique style, Dj MaskBox offers international clubbing and fest experience with his open format music set and stage enhancement equipment. Dj MaskBox never shows his face as he wears head gear during his performance. The head gear of Dj MaskBox contains sound sensitive lights and is procured from New York.

Talking about his unique style Dj MaskBox said that he wanted to do something out of the box, and that’s why he opted for the head-geared look and open-format music. He likes to play all the genres and doesn’t want to restrict himself for a particular music genre. His forte is commercial, EDM, hip-hop, techno, and Bollywood. He mentioned that the whole idea is to give a next-level experience and vibes with music and distinct stage presence, by using all his global exposure experience. It took him almost one year to finalise the design of the head gear and look. He mentioned that it’s not an easy path to opt to do something out of the box in this industry, there is a difference between a Dj and a Dj who performs with mask or head gear, some people understand this but some take time, however, “till now thank god me and my team are getting an overwhelming response”. 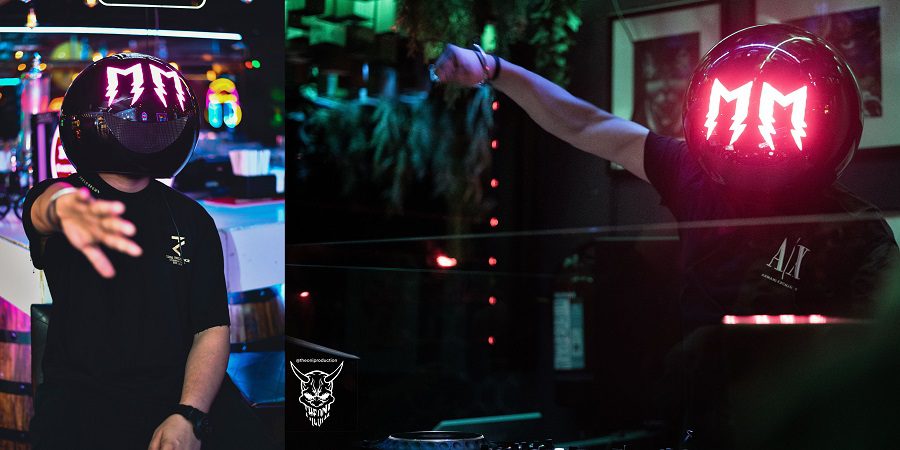 Dj MaskBox performed in one of the known places and events in London and assisted one of the top DJs of the United Kingdom. He is doing the Take Over Tour in North India, preforming back-to-back in famous clubs and fests of India. Recently he was featured among the top 30 Djs in India by Delhiite Lifestyle Magazine. His recent mashup named as Neverlovegain x Wishlist under the label GenRock records is available on all leading music platforms like Spotify, apple music, etc, and getting a positive  response. Before opting for the head gear look he had appeared on MTV Colors of Youth Season 6 and played live on India Tv with his rock band. One of his band tracks has received over a half million Spotify streams and featured by Bollywood star Shahid Kapoor on his Instagram. 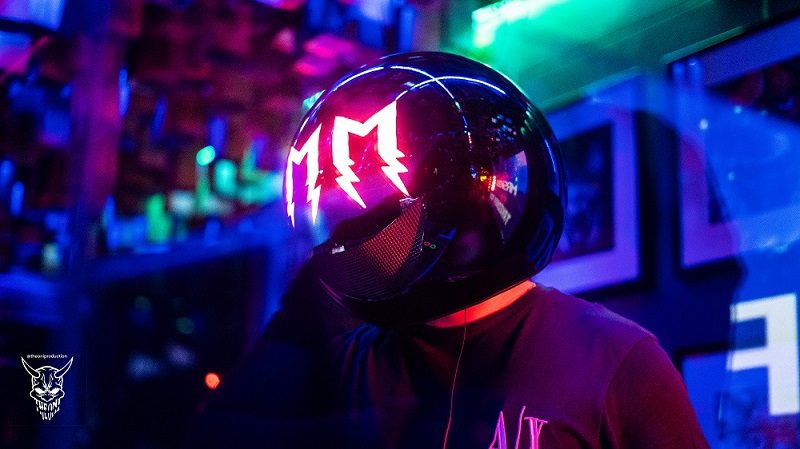 The Dj believes in experimenting and doing something new for his audience and there are many things on which Dj MaskBox and his team are working rigorously. Releasing more mashups to the first album with GenRock records this year is lined up, also post the Take Over Tour, Dj MaskBox is all set for some international shows.

Avatar 2 release date, cast, trailer and all you need to know about The Way of Water