(NewswireOnline): Dhaivat Records & Production is all set to roll out their new web series ‘Chitthi’ releasing on Kooku OTT’s new segment Kooku Premium. Kooku has announced the release date of the series.

The series has been produced by Film Producer Anshuman Pratap Singh along with his production’s team consisting Neeraj Raghav, Praveen Chandra.

The story idea & writing has been done by Kooku’s in-house writers and creative team.

The trailer of the series was revealed on 22nd October 2020. 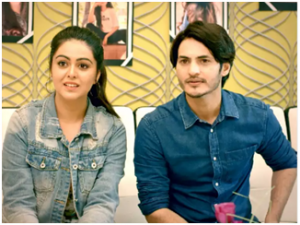 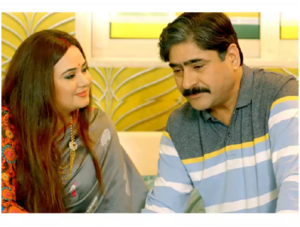 Chitthi, a four-part web series, is a gripping mystery drama that revolves around Ravi Asthana (Yashpal Sharma), who receives a CHITTHI from his past, which gets delivered to him after 25 years and how it shudders his entire life. The more he tries to bury his past, the more he gets entangled in the web of moral-ethical, and family values forcing him to make a decision that is going to destroy everything he has earned.

It will be streaming on Kooku OTT’s new segment Kooku Premium from 25th October 2020.

The series has been receiving tremendous response so far.