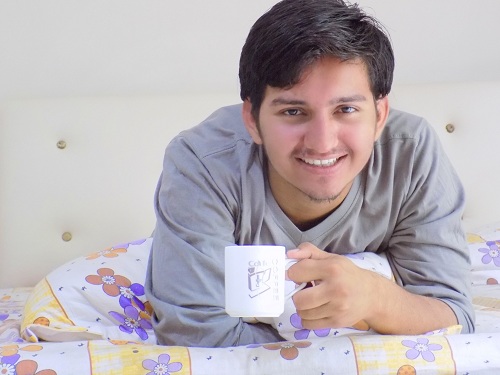 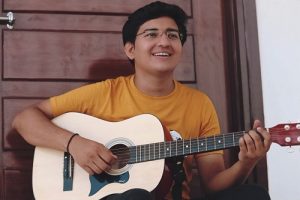 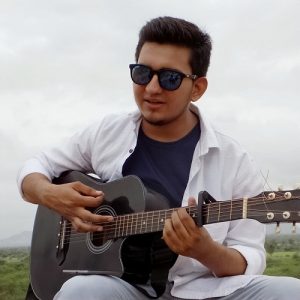 Actually his name is Mukesh Suthar better known by his stage name Mukesh Officials. Mukesh Officials is an Indian singer – songwriter from Rajasthan. Mukesh was born on 16 February 1998 in Samdari Village. After completing 10+ songs, He rose to fame in 2017 with his first worldwide song “Kyun Pardesha”. Kyun Pardesha is the first local language song which released by Mexican Music Label. Mukesh’s other hits are Umeed Hai, Mere Liye Ki Hai and Latest “Socho Socho”. Mukesh is a big fan of Darshan Raval. He is active on various social media platforms including Instagram, Facebook and Twitter. 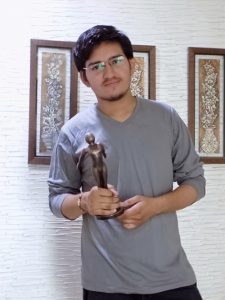