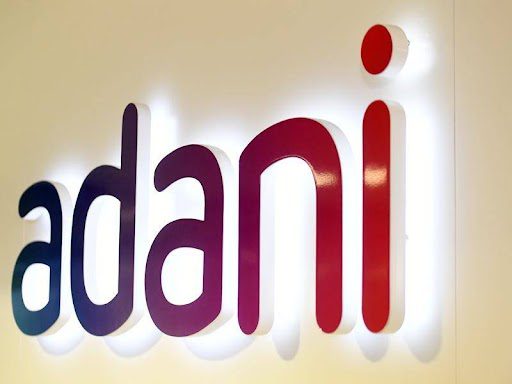 Cavendish Renewable Technology Pty Ltd (“CRT”) is pleased to announce the signing of a Technology Development and Licensing Agreement with Adani New Industries Limited (ANIL), which is part of the Adani Group. The agreement includes infrastructure costs for further development of intellectual property, licence fees and royalties on successful commercialisation of CRT’s state-of-the-art electrolyser technologies.

CRT will now be able to accelerate its research activities to shorten the commercialisation pathway leading to near term revenue generation, in a hydrogen electrolyser market that the company views as grossly underserviced in the APAC region. 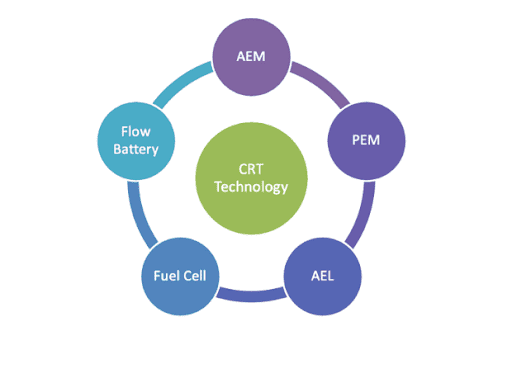 “It is going to be a golden era for hydrogen over the next decade, and CRT is excited to receive such a significant contract from Adani; we believe this contract would underpin clean technology collaborations between two key economies in the APAC region.”

“It is a great international endorsement of the activities of CRT’s experienced team which consists of industry experts with core hydrogen research backgrounds in addition to significant engineering and capital market experience.”

Adani New Industries Limited is the manufacturing and green hydrogen platform of the Adani Group. It is focused on the production of green hydrogen and its derivatives, and the manufacturing of critical equipment for energy transition, including solar panels, wind turbines and electrolysers.  Adani New Industries Limited is setting up a state-of-the-art vertically integrated 5 GW electrolyser manufacturing plant in India. Its Electrolyser Gigafactory is an important element in the plan of Adani Group to invest USD $70 billion by 2030 in green technologies and projects.

About CRT & the Agreement

CRT is a Melbourne based innovative hydrogen technology company specialising in state-of-the-art electrolysers. CRT’s PEM and AEL electrolyser stack designs are simple, scalable and tailored for mass production with reduced time and cost of machining. CRT has also developed a proprietary low-cost electrode fabrication process for catalyst-coated substrates, which is suitable for manufacturing at scale with established industrial processes.

CRT is also focusing on next generation AEM and its proprietary C-Cell electrolysers. For its AEM technology, CRT has designed new iridium-free catalysts suitable for volume productions to meet future demands. CRT has already built a prototype AEM stack and blueprinting mass production.

CRT’s “C-Cell” is an early-stage yet ground-breaking approach with the potential to improve the efficiency of alkaline water electrolysis. Using a combination of powdered metallurgy techniques and catalyst coating methods, the C-Cell design eliminates the need for intricate machining.

Mandhir Singh Todd and his views on the Indian automotive market

Axlo is launching Bicar, a vehicle which is bigger than bike, but smaller than a car