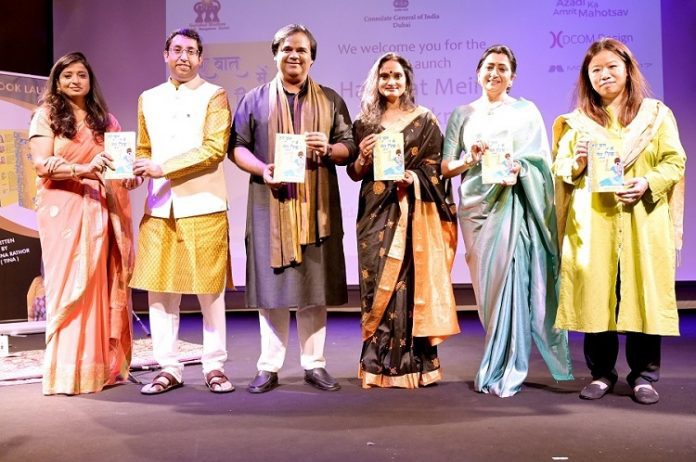 As Dr. Pali Chandra and Mr. Aalok Shrivastava opened the colourful wraps and launched the book, the auditorium reverberated with thunderous applause. 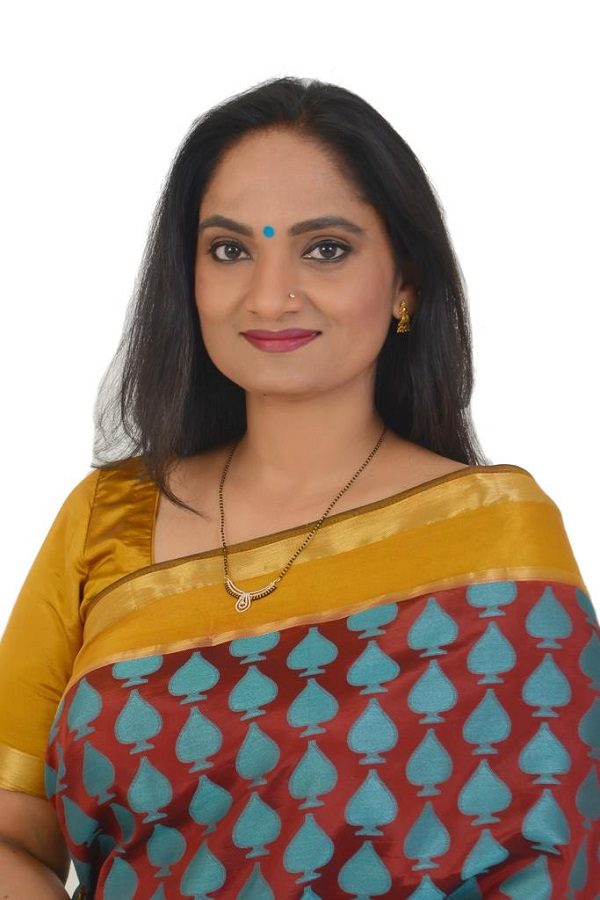 Tina considers this launch a blessing.

Tina has been residing in Dubai with her family for the past few years. She’s been passionate about dance and writing from her childhood. After coming to Dubai, she has been keeping her passion alive. Tina showcased her writing talent in Dubai’s Mahila Kavya Manch and is now the president of the same. This organisation gives women an opportunity to showcase their talents and also organises poetry gatherings from time to time. 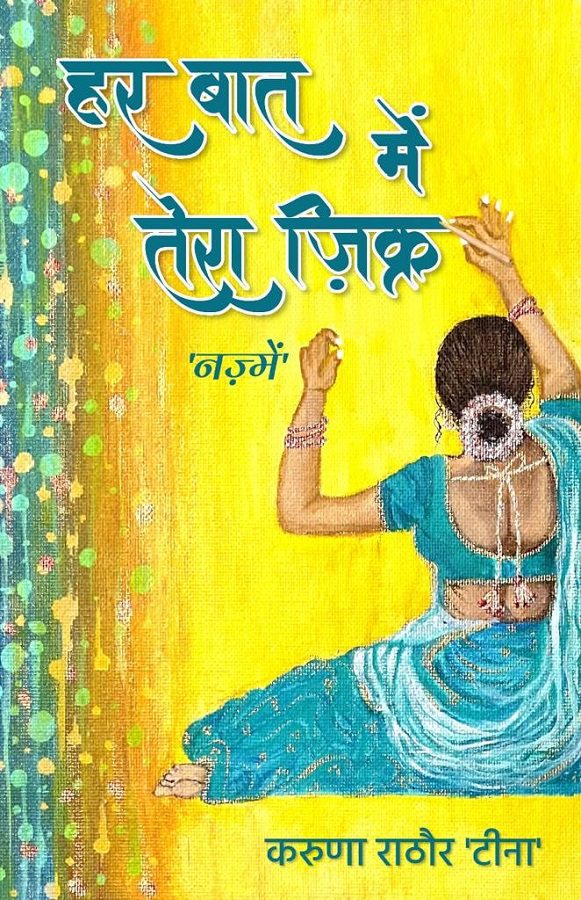 This event was graced by Dubai’s many other eminent poets, writers and journalists.

One of Tina’s poems titled “Kashish” was set to music and sung by the Indian Classical vocalist Mrs. Rajani Shridhar and was choreographed and performed in the Kathak style by the talented Dancer Mrs. Poonam Soni. This event was seamlessly anchored by Mrs. Somna Tugnait.

This book offers a bouquet of poems ‘Nazm’ reflecting the free thinking of talented Tina Rathor.

It was NOT an Eve-teasing, it was MOLESTATION that happened to me.