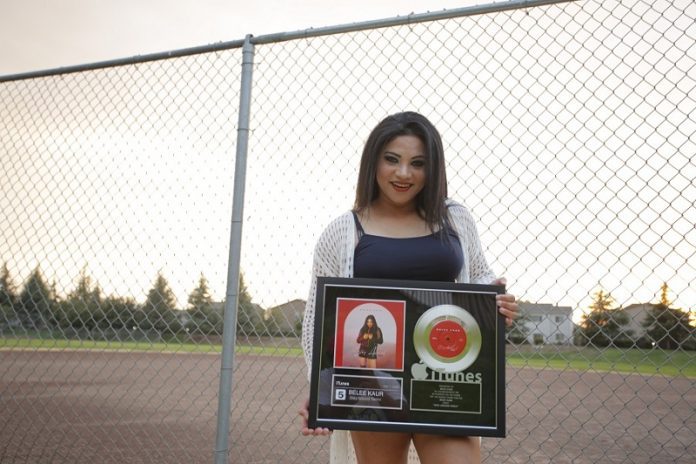 Belee Kaur is the first Indian-Canadian musician whose song “Stay Around Remix”  reached top #5 in iTunes’ top 100. Belee had been aiming high on several music platforms since the beginning of the year when she made another headline with her debut album with one and only Chris Gayle.

The Indian-Canadian singer’s single “Stay Around Remix,” produced by Rathmuzik, entered the highly competitive dance chart of Itunes and became the first female Indian Canadian to hit #5 on that chart.

The Indian-Canadian singer’s another single “I Believe,” also produced by Rathmuzik, had also entered the highly competitive dance chart of the UK and became the first female Indian-Canadian to hit #35 on that chart as well. 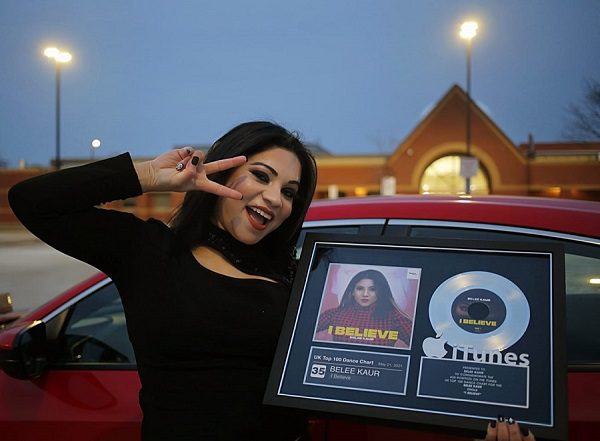 Sean ‘Contractor’ Edwards & David “DiPresident” Grant are the marketing experts of the project. Sean and DiPresident truly believe in Belee’s commitment to her passion and is certain that the singer/songwriter has a very bright future ahead. 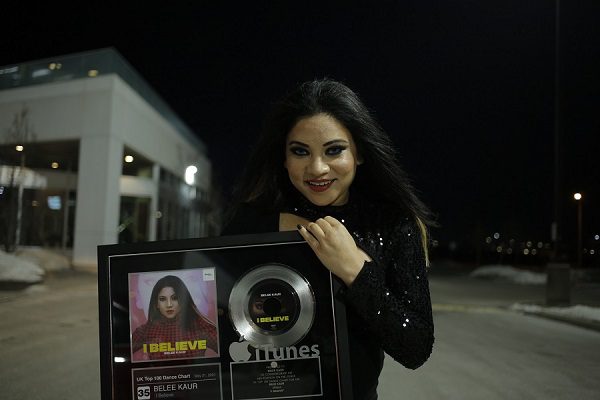 Belee is not giving up anytime soon on making another headline; neither would she ever give up on her purse to make incredible music. She has been a fighter by pursuing a  career in music even though she started as a professional tennis player. The Indian-

Canadian songwriter was not an artist at first; tennis was extremely energizing for her. However, she generally needed to seek after her other passion, music, and she finally tracked down her direction to it. She did not only make India proud, but also the  Canadians.

The new album “Tropical House Cruises to Jamaica: The Asia Edition” will be another big win for her, as many Indians and Canadians have always believed in her; so also her manager – Rathmuzik, with whom she connected and started her musical journey. Belee is among the few multitalented athletes who teach the world about passion, love, and energy: although she acquired the skills to play tennis in the international scene, which she did; still, she never gave up on her music career. Among her breakthroughs are the #5 & #35 hit in Apple iTunes & UK Top 100 Dance charts and over 1.5 million views in under a month on Youtube.