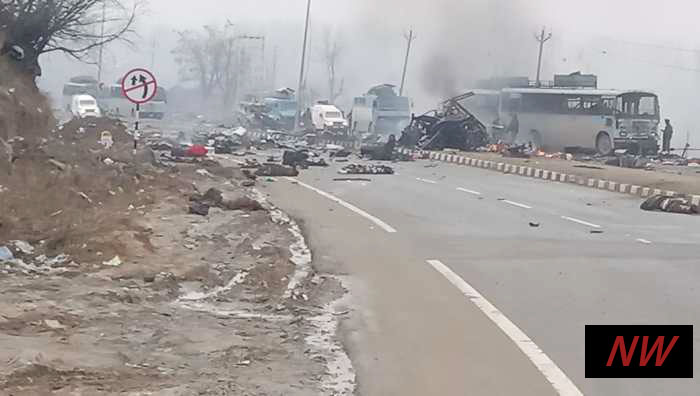 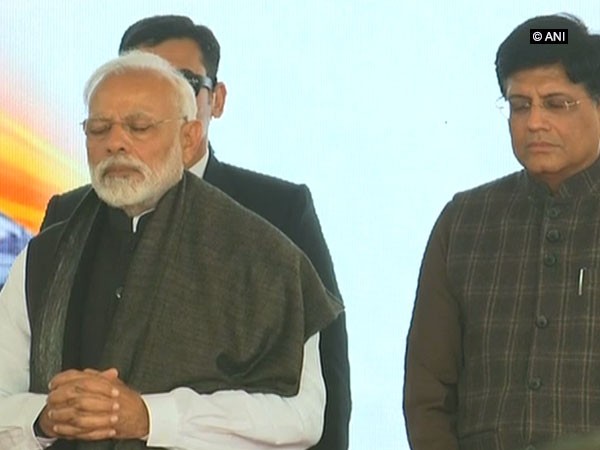 PM Modi had on Thursday said on the attack on the soldiers that their sacrifice would not be in vain. At the same time, there is anger in the country over the attack and people do not want to condemn this time but rather take huge action on the enemies. On Thursday, a terrorist from Jaish-e-Mohammed hit the bus of CRPF jawans with explosive-laden vehicles, in which at least 40 of CRPF’s brave soldiers were martyred.

Big information related to the suicide terror attack in Jammu and Kashmir’s Pulwama has surfaced. It is being told that about 50 vehicles were involved in this convoy of the security forces on Srinagar Highway. They had more than 20 buses, trucks, and SUVs. There was about 35 to 40 CRPF army personnel in each bus and truck. When the convoy was passing through the highway, a lot of security arrangements had been made. Despite this, its heinous attack was carried out by Pakistan based terrorist organization. The MEA has already called out Pakistan in its statement. 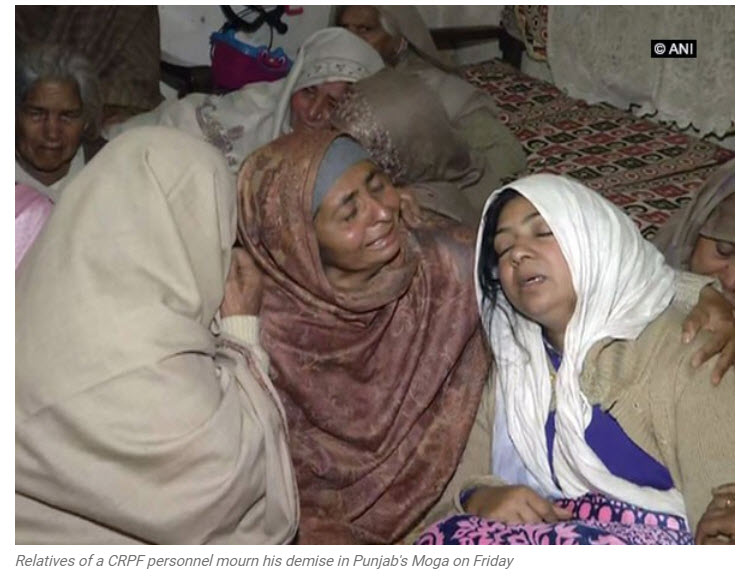 The victim of this suicide attack was 76 Battalion CRPF. According to the list of passengers, there were about 42 people on the bus. Although the attack was carried by a radicalized local youth, Pakistan’s hand in carrying out this attack on the Indian Armed Forces cannot be overlooked. For obvious reasons, Prime Minister Modi and the entire country have expressed anger and anguish over this barbaric terrorist act. The Prime Minister today said that the ‘Armed Forces have been given a free hand’, indicating that this act will be met with a befitting reply from the Indian side.

According to sources of the security forces, the convoy was coming towards Srinagar. The convoy reached Gundipora when a Scorpio car filled with IED hit a bus full of CRPF security forces. The explosion happened after this collision. Now close to 40 CRPF jawans have been martyred in the blast. About 45 injured are being reported.

This is the second major attack in the history of Kashmir. Almost a week ago, alerts were issued about such a terrorist attack. Despite this, such an attack was carried out, this is a matter of great concern for the Indian security agencies. Investigations have already begun across all levels to catch all those involved in this terror attack.  The Scorpio car first followed the bus and then collided with it.

It is worth noting that this is the first attack in Kashmir, which has been executed by car. So far, such attacks were done in Syria and Afghanistan.

Open Pitch – A vision to connect Indians with small businesses...