Home Latest News Anurag Dixit: An artist with a vision that stands out 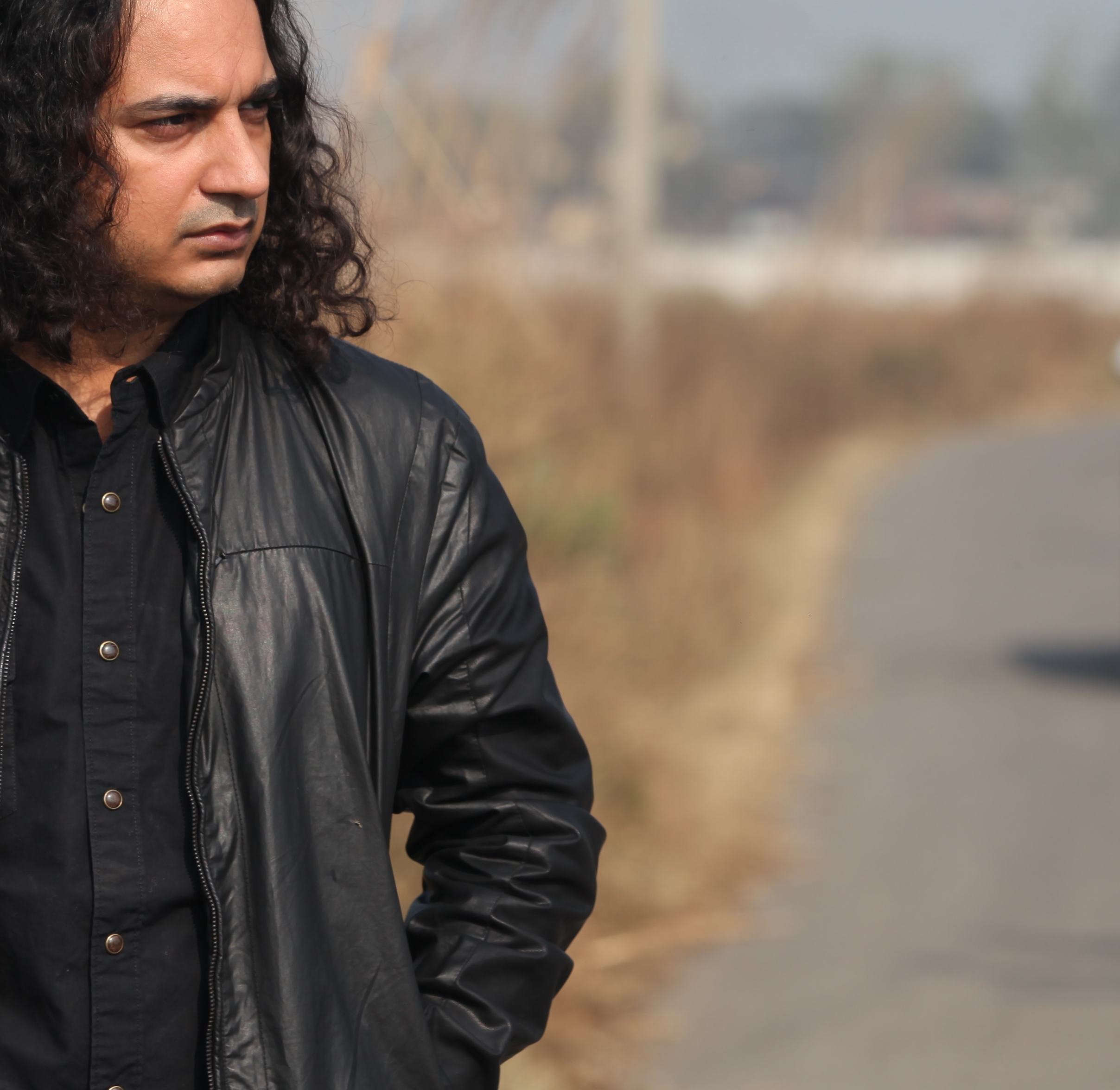 (Newswire Online) (New Delhi) A well-known name in the Indian Pop Music Industry, Anurag Dixit has created a place for himself on his own, over the years. To grasp the significance of what this singer-songwriter-composer is attempting to aim for, it is necessary to know the story of his life.

Anurag Dixit’s passion for music was such that his melodious journey started at the tender age of 9 years. Anurag prefers making his own trends and has a style which can be described as ‘Indie music with a difference’and which is relatable to the masses.  He is a self made artist working solely for the purpose of music and the love of it !

Though Anurag has more of a happy approach towards music and tries to spread positive vibes through his music but he also draws inspiration from everyday life & social-political issues.

His popular romantic numbers are ‘Khatti Meethi’, ‘Tum’ ,‘TumheDekhaToh’ ‘Kehna tha tumse’ & ‘Mere sapney’. At the same time, being an artist he is sensitive about social and political issues as well and seldom showcases the message through his songs. His song ‘Khalibali’ is about youth awakening whereas ‘Khamoshi’ is about crime against children. Similarly, ‘Laankhon Aasman’ talks about the challenges faced by a common man and ‘Tumhe bhoolna payenge’ is about celebrating friendship.

Anurag is breaking barriers with songs like ‘Batein ho Chuki’ which is a duet with Pakistani Singer Faiza Mujahid. The song is about the relationship between Indian and Pakistani Songs like ‘Baat Baaton mein’ hit hard with heart touching lines like “Hai ab baat wo Kahaan baton mein?”

Anurag has won numerous awards for his singing & song-writing. He was nominated for the Artist Aloud Music Award ( AAMA) by Hungama alongside Honey Singh and KailashKher and ended up winning it. He also won the Make in India award and Game Changer award.

He is the only Indian to be featured in an International Power Producer list and his YouTube channel has an enormous channel count of around 5 million. 7 songs from his albums have been released on MTV and he was also featured in MTV Roots. He is also doing concerts across the country. He also owns a Music Institute by the name of Anurag Dixit’s Musicology.

Anurag’s message to everyone is that “You just have only one life, you should find your passion and follow it!!” 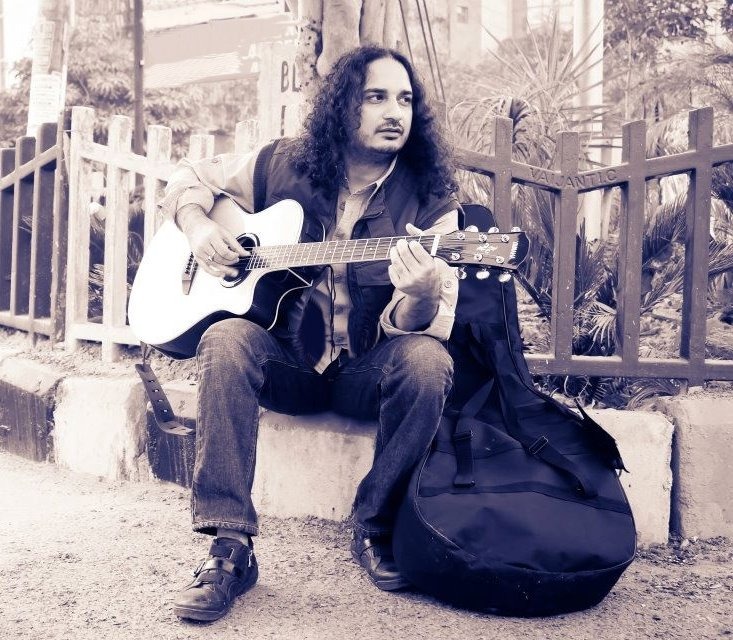 Microplastics are not just polluting our oceans but also contaminating our soil: New study reveals