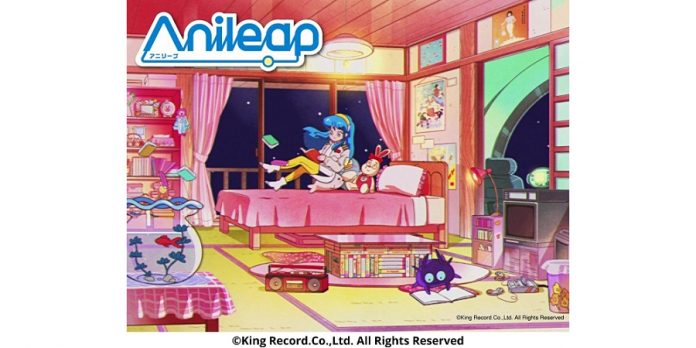 “Anileap” is a project which aims to create a community where everyone in all generations in the entire world can enjoy anime songs casually. KING AMUSEMENT CREATIVE(KAC) is a label of KING RECORD CO., LTD. in Japan and creates mainly music and animated movies with voice actors. KAC announced that they have started their live streaming project called “Anileap”, which streams anime songs for 24 hours for 365 days.

This project provides a place where users can listen to the legendary songs which have been famous and important in the history of anime and also the latest songs. The project’s main program is the Live streaming and it is available for 24 hours, 7 days a week on YouTube LIVE. The listeners can find the old and new anime songs whenever they want to.

Prior to the launch of this project, the test streaming of the beta version of “Anileap” has started on Monday the 27th of June on the official YouTube Channel of KING AMUSEMENT CREATIVE ( https://www.youtube.com/c/kin-cr ).

The listeners can enjoy the opening and the ending theme songs of anime, which were chosen carefully from the KING RECORD archive with their original animation. Also, the streaming songs are now on a playlist on various streaming services including Spotify.

The animation art project “NOSTALOOK” and the contemporary design studio “we+” are joining as the creator of the world of “Anileap”. “NOSTALOOK” creates original animation and its story is set in 2222 when everyone can travel the universe freely. In the animation, a girl named “Leap” travels in-universe and listens to the anime songs when she is inside of the spaceship.

The design shows the world of this universe which is obviously the main theme of the original animation. And the word ”Anileap” was situated on the line, which is inspired by the YouTube SeekBar. Overall “we+” has created this project logo which shows the feeling that “Anileap” wants to make sure that all listeners are close to the anime songs.

KING RECORD just celebrated its 90th-anniversary last year and has been supporting the anime industry heavily in Japan. So, their anime song streaming project is expected to be fun and interesting for users. There will be more exciting projects to come. Please check and experience the world of “Anileap” with the test streaming of the beta version, which has just started right now.

The beta version has been streaming on KAC’s Official YouTube Channel! https://youtu.be/4FBW3mkdKOs

(1) There might be a possibility that the test streaming of the beta version will end without warning.

(2) This test streaming of the beta version aims to test for the functions, movements, and server load for the official release of the project. So, the functions and movements might have some difficulty. 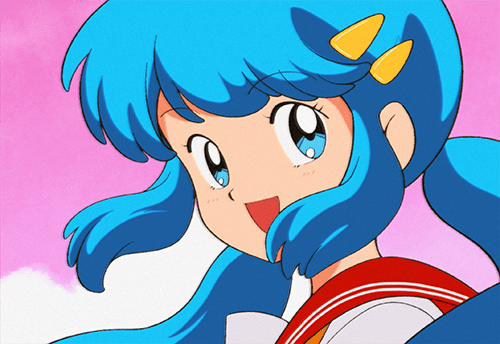 This is an animation art project, which shows the nostalgic animation world from the 70s to 90s. They have been releasing all kinds of animation on SNS. Especially their original animation called, “Romantic Ammonite”, which has reproduced the 90s TV anime’s trailer has been talked about a lot.

They created the animation for the music videos of famous artists inside and outside of Japan including British artist Dua Lipa’s song “levitating” and a Japanese boys group Sexy Zone’s song “THE FINEST”. They also created the artwork of “Farfetch”, which is the leading fashion shopping site overseas. They produce illustrations, movies, and goods and their activity has always been diverse.