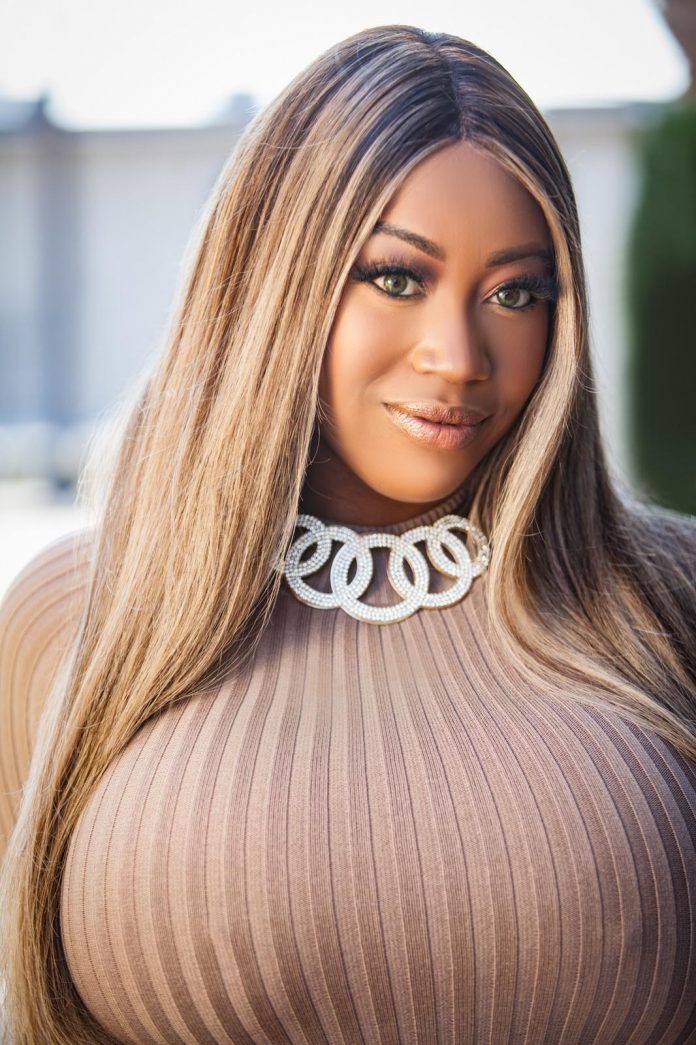 American model, Victoria Cakes, has announced that she’s willing to partner with charity organisations in India to reach out to as many people as possible as part of her efforts to support the country to limit the economic effect of COVID-19.

“It’s going to be extremely hard for me to reach out to people in Indian without the help of local charity organisations. So, I’m willing to partner with as many of them as possible to help as many people as I can in India,” she said.

Indian has recorded more than 90,000 confirmed coronavirus cases with less than 3000 deaths and over 50,000 active cases.

Part of the Indian government’s efforts to stop the spread of the virus includes locking down the country similar to several countries in the west including the United States.

“I decided to support Indian because the lockdown in the country is the largest across the world affecting more than a billion people across the country,” Cakes responded when asked why chose Indian.

Speaking in Los Angeles during one of her media sessions, Cakes said she’s “Open to working alongside as many Indian charities as possible to reach people in the South Asian country.”

The model disclosed that she’s willing to partner with registered charity organisations who can best reach her via her company Victoria Cakes Production.

Victoria Cakes, with real name Andrea Crabtree has starred in more than 50 movies and featured in several magazines as a model.

Microplastics are not just polluting our oceans but also contaminating our soil: New study reveals