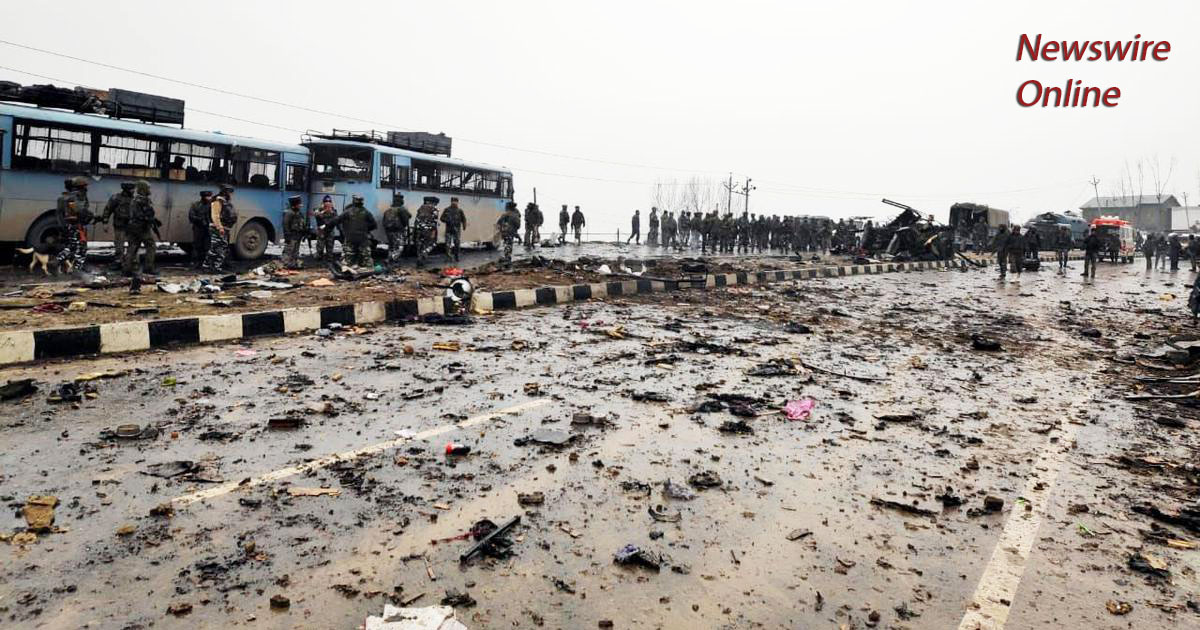 Terrorist activities in Jammu and Kashmir are not taking the name of being reduced. After Uri, there is a big terror attack in Veerwar district of Pulwama district. In the Avantipora area on Srinagar-Jammu Highway, the terrorists attacked a convoy of CRPF, in which 12 jawans were killed and many were injured. The militant organization Jaish-e-Mohammed took responsibility for the attack.

A Jaish-e-Mohammed terrorist rammed a vehicle loaded with explosives into the bus carrying CRPF personnel. 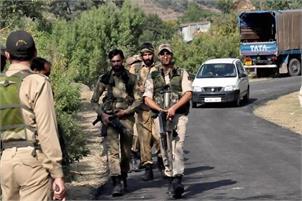 According to the information, the terrorists blasted the IED on the first highway in this area and then fiercely fired with automatic weapons on the vehicles of the CRPF jawans. Over 20 jawans were martyred and many others injured when IED blasted. All the injured have been admitted to a nearby hospital.

Explain that the intelligence agency issued an alert for the attack on February 8. According to sources, except Jaish-e-Mohammed and Hizbul Mujahideen, the terrorists are desperate to carry out major terrorist incidents in the country’s plains.

The agencies had said in their alert that terrorists from the border could target rallies and big leaders during the election. Explain that December 2018, Jams’ top trainer commander Abdul Rashid Ghazi was able to enter Jammu and Kashmir.