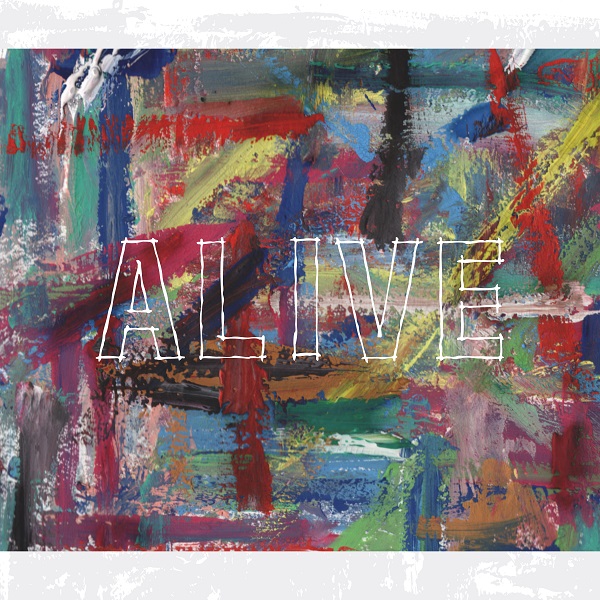 (NewswireOnline):- Voice actress Keiko Watanabe has released her original song called “ALIVE” on Tuesday the 29th of March. Keiko is well known for her acting as Momoko Suou in “THE iDOLM@STER Million Live!”, a popular and leading Japanese animation. She also acted as Narita Taishin in “Uma Musume Pretty Derby”. Even though she is well known for her cover songs on her official YouTube channel, this is her first original song released worldwide. This project started from her wish to leave milestones of, “My own voice right now”, and the release date is actually on her birthday.

She put her strong belief into the song that “I will never be satisfied with how things are now and I will keep on moving forward to the unknown future even going through a difficult path.” The song has a heavy rock feeling which is catchy and has a fast tempo. With her strong and passionate vocals, this song is perfect to show the real her at this moment.

One of her major works is acting as the character, Momoko Suou in “THE iDOLM@STER Million Live!”. Momoko Sumo is a girl who has a strong character but also has childish naivety as she is an 11 years old girl. Keiko Watanabe acted Momoko amazingly and viewers almost believed that the voice actress must be a young girl. Her acting skills made fans say “This is the best acting from Keiko Watanabe!”. 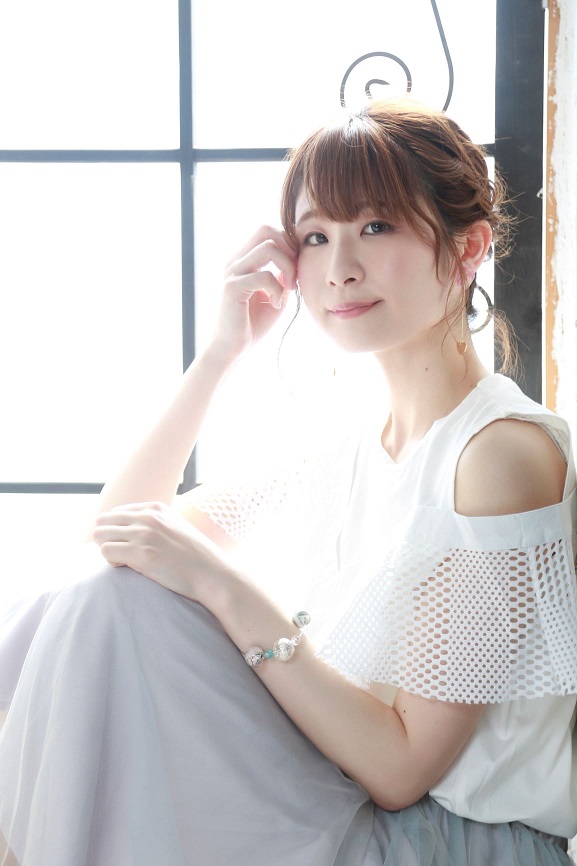 On the other hand, she played a woman named Rea Katagiri in “World’s End Harem” perfectly. Rea Katagiri is a character who is a mature woman with a strict nature and also a sexy and attractive atmosphere. Keiko Watanabe has played many different types of characters and many fans are surprised to find out who she has played so far. Her amazing talent for acting in different roles and her perfect acting is highly recognised by many anime fans.

She has released many character songs related to the anime’s “THE iDOLM@STER Million Live!” and “Uma Musume Pretty Derby”. She has sung beautifully on many stages and her great performances made many people loyal fans.

It’s easy to imagine that her original songs have been longed for by many fans, especially when people see her great history. This song will definitely be a great chance to get to know her better.

On Tuesday the 29th of March, the Lyric video of this new song will be released on her official YouTube Channel. In April, she will appear on a radio show to talk more about her song. Please check out her interview on the radio program as well as her song, where she will be talking about the song in her own words.