It has been 18 years since the September 11, 2001, terrorist attack on the World Trade Center in New York.  America was shaken by one of the world’s biggest terrorist attack 18 years ago in which 3000 people lost their lives.

The pain and the wounds of that attack are still in people’s minds. In these 18 years, even though everything has changed there, but not those terrible moments.

It has been 18 years since the September 11, 2001, terrorist attack on the World Trade Center in New York. The pain and the wound of that attack are still in people’s minds. In these 18 years, even though everything has changed there now, it is hard to forget those terrible visuals and moments. 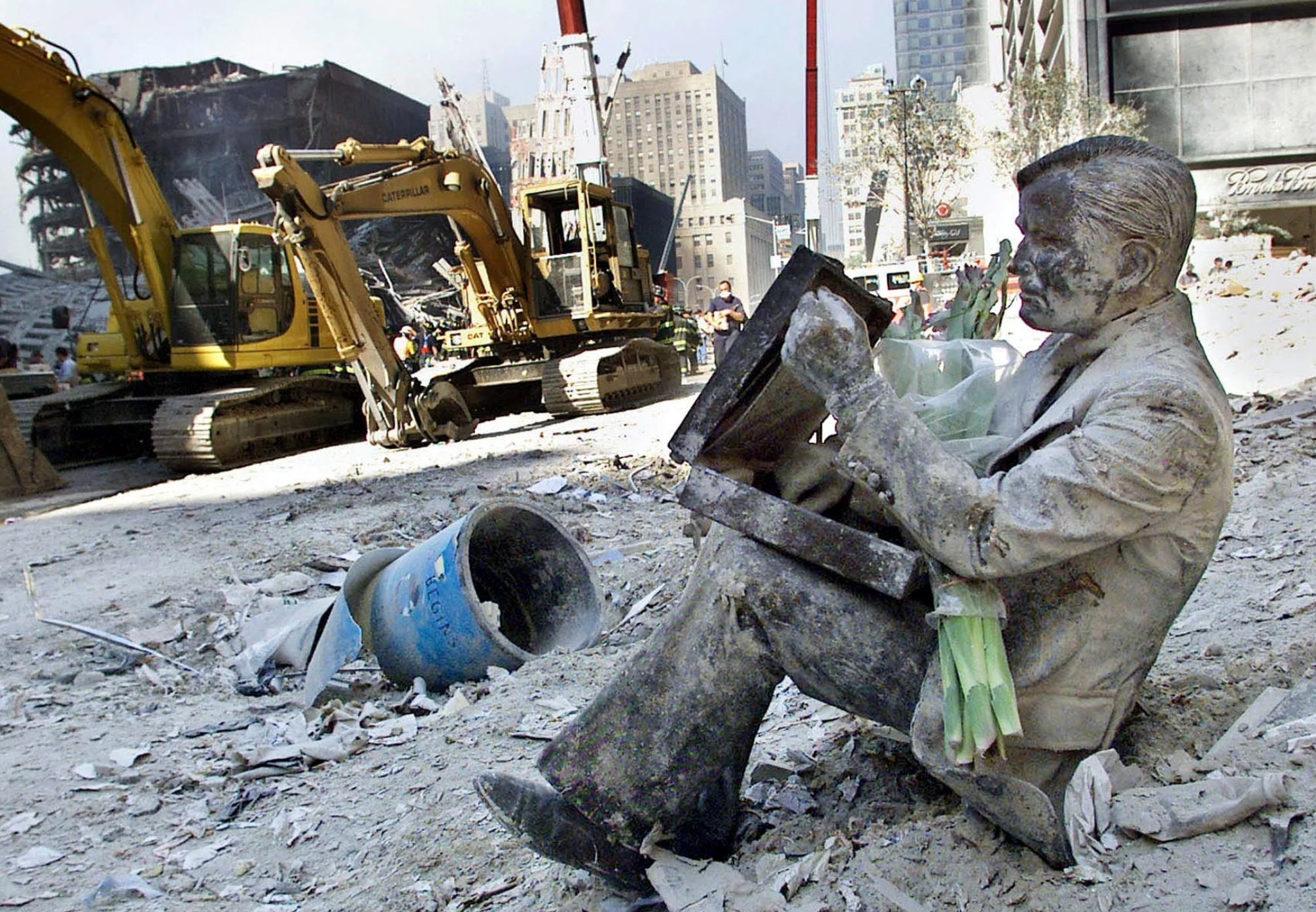 On September 11, 2001, there was a series of suicide attacks coordinated by al-Qaeda on the United States. Four commercial passenger jet airliners were hijacked by 19 Al Qaeda terrorists that day. The hijackers intentionally crashed two of them into the Twin Towers of the World Trade Center, New York City, killing all the people aboard and many others working inside the buildings. Both the prayers were grounded within two hours. Along with this, the surrounding buildings were also destroyed.

Citizens of more than 50 countries lost their lives

The hijackers took the third plane just to Washington D.C. Outside, bumped into the Pentagon in Arlington, Virginia. Among the 3000 victims killed in the World Trade Center attack were 343 firefighters and 60 police officers from New York City and the Port Authority. The Pentagon attack killed 184 people. Citizens of more than 50 countries lost their lives in this attack.

America & the World were shaken by the 9-11 attack

The United States was completely shaken by this attack. To capture the terrorists and avenge the attack, former President George Bush spent billions of dollars to eliminate Osama and his comrades but remained empty-handed. The new former President Barack Obama carried out that mission and Pakistan’s Abbottabad in a secret operation and Osama bin Laden was eliminated by the US Seals in Pakistan on May 2, 2011.

Lessons America Can Learn from 9/11

Pakistan has always used terrorism as a state policy. The fact that the leader of Al Qaida was found hiding in a complex nor very far away from an army camp indicates the kind of protection Pakistan provides to these terrorists. The present President Donald Trump has been slightly strict but he needs to do more so that Pakistan stops sponsoring terrorists.

Pakistan is a spoilt brat and the US should stop giving special treatment to Pakistan. The root of terrorism lies in Pakistan and if the USA is serious about eradicating terrorists from Afghanistan, Donald Trump should first look at cleaning Pakistan and not Afghanistan.